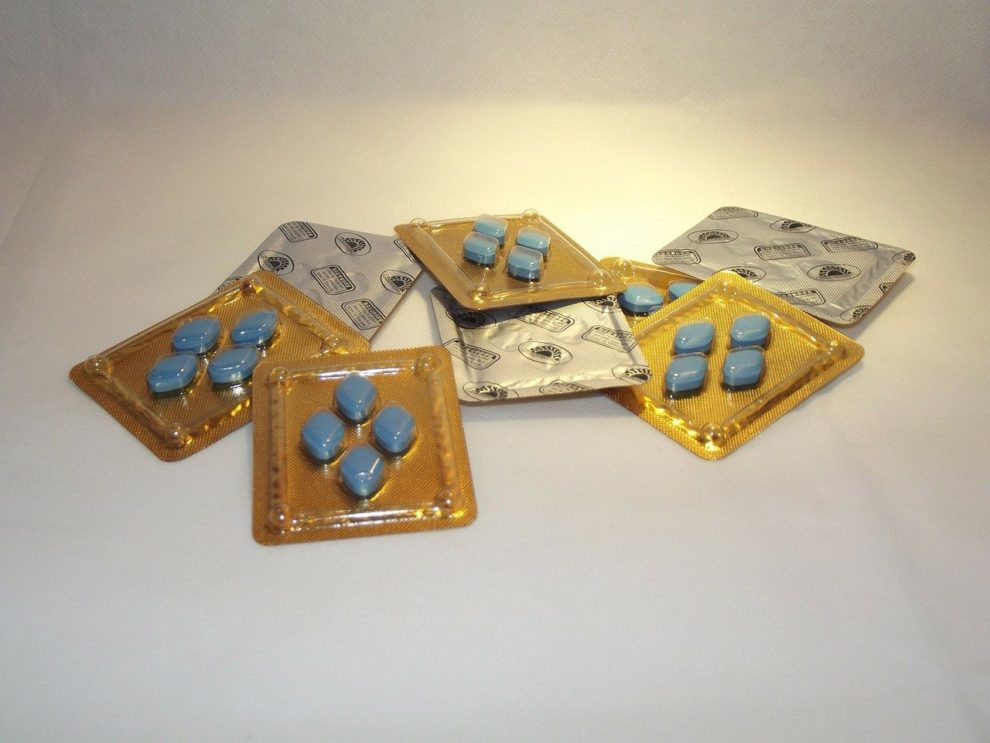 Researchers in the United States have discovered that the impotence medication Viagra may help both prevent and treat Alzheimer disease.

According to the findings published in the journal Nature Aging, sildenafil, a drug approved by the US Food and Drug Administration (FDA) for erectile dysfunction (Viagra), is associated with a 69% lower incidence of Alzheimer’s disease.

A Cleveland Clinic team examined a database of over 7 million patients and used computational methodology to screen and validate over 1,600 FDA-approved drugs as potential Alzheimer’s therapies.

“Sildenafil, which has been shown to significantly improve cognition and memory in preclinical models, presented as the best drug candidate,” said Feixiong Cheng, from Cleveland Clinic’s Genomic Medicine Institute.

Furthermore, patients using comparator drugs that were either in an active Alzheimer’s clinical trial (losartan or metformin) or had not yet been reported as relevant to the disease were included in the analysis (diltiazem or glimepiride).

“Notably, we found that sildenafil use reduced the likelihood of Alzheimer’s in individuals with coronary artery disease, hypertension and Type-2 diabetes, all of which are comorbidities significantly associated with risk of the disease, as well as in those without,” Cheng said.

They discovered that sildenafil increased brain cell growth and decreased hyperphosphorylation of tau proteins – a hallmark that leads to neurofibrillary tangles – in the model, providing biological insights into how sildenafil may influence disease-related brain changes.

“Because our findings only establish an association between sildenafil use and reduced incidence of Alzheimer’s disease, we are now planning a mechanistic trial and a phase II randomised clinical trial to test causality and confirm sildenafil’s clinical benefits for Alzheimer’s patients,” said Cheng.

“We also foresee our approach being applied to other neurodegenerative diseases, including Parkinson’s disease and amyotrophic lateral sclerosis, to accelerate the drug discovery process.”