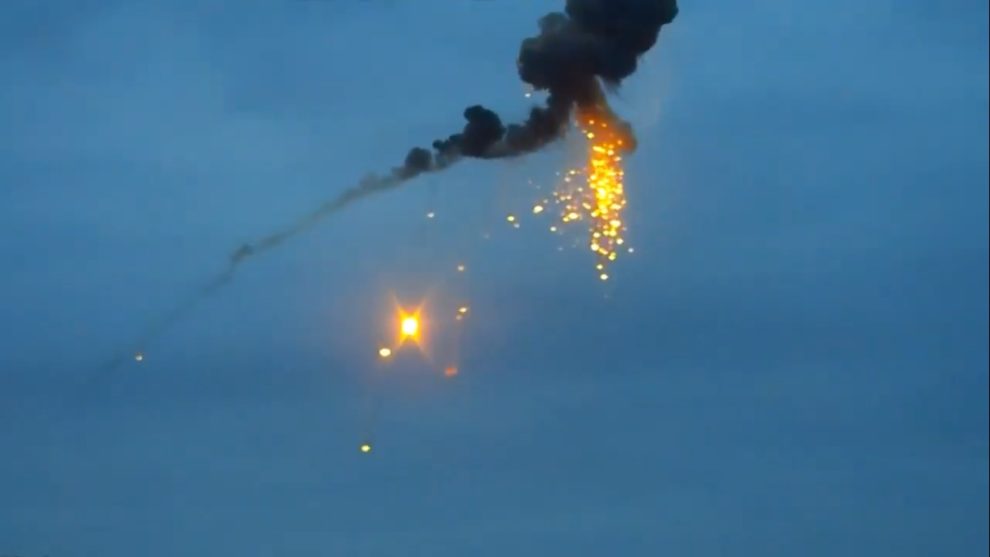 The video below shows how Armenia shot down Azerbaijan’s drone

It’s been 5 days that the clashes between Azerbaijan and Armenian troops have not stopped. However, Russia, Turkey and France have called for the ceasefire between the two arch-enemies.

#BREAKING Footage of an #Azerbaijani Plane shot down by the #Armenian Air Defense system pic.twitter.com/cboYKfu7XJ

So far till today, Armenia and Azerbaijan have defied calls for a truce over the disputed Nagorno-Karabakh region. Let’s see how things move going forward.