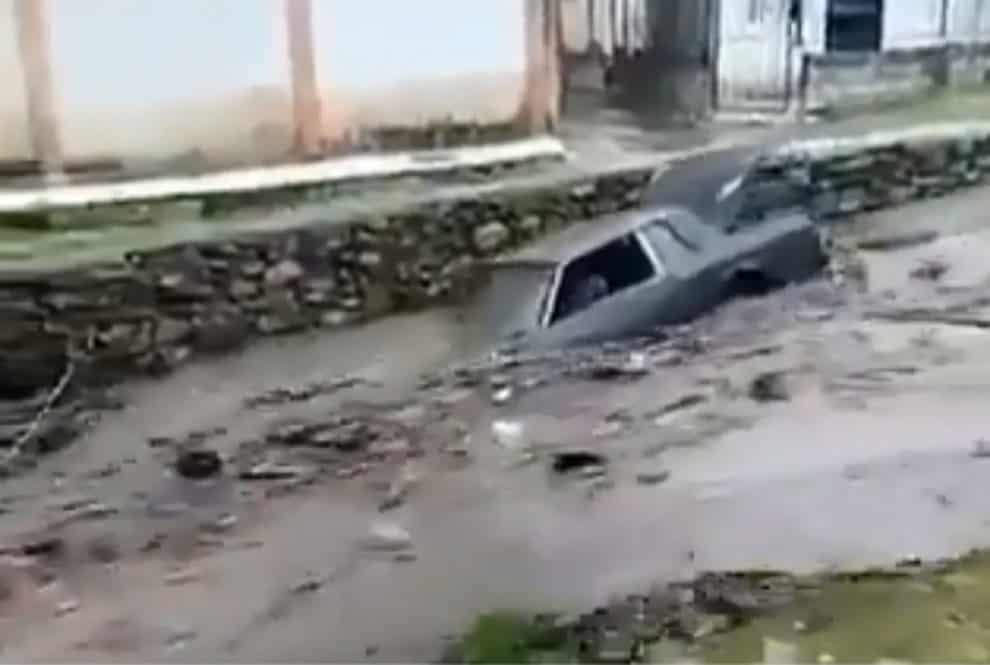 The torrential rains in Maracay caused the overflow of the El Limón river this Wednesday, affecting several cities of the Aragua state in Venezuela, according to reports and videos posted on Twitter.

Dramatic videos published on Twitter show a very large amount of water overflowing, which advances, carrying everything in its path through the streets of the Maracay, Turmero and Cagua.

Unofficial reports say, several people have washed away in the flood, the official authorities are yet to acknowledge the news.

“The call is to all authorities to immediately devote themselves to providing urgent attention to all the communities affected by the flooding of the river,” said Aragua state deputy Adriana Pichardo on Twitter. She also tweeted (translated):

Firefighters and Civil Protection officials have arrived in Maracay to carry out evacuations and also to determine the extent of the damage caused by the overflow of the El Limón river.

President Nicolas Maduro has ordered the commander of the National Bolivarian Armed Forces of Venezuela to deploy the security forces in the state of Aragua in order to help the people in the current situation caused by the overflow of El Limon river.

This event occurs precisely when 33 years have passed since a tragic overflow of the same river, in 1987, which according to official figures left more than 350 dead and dozens missing in Maracay, Aragua, Venezuela.

In 1987, around 500 people were injured and more than a thousand were homeless in Aragua, a state bordering the Caracas Federal District, where the Limon river surged over their banks.

UPDATE VIDEO 2: Rio El Limón – River overflowed and flooding in #Maracay, #Aragua State #Venezuela – There is no gasoline, COVID situation is worst and now the people are facing this flood situation. – Watch till end. pic.twitter.com/tZLn0YQW5N

US eases some sanctions on Venezuela to encourage political talks: official