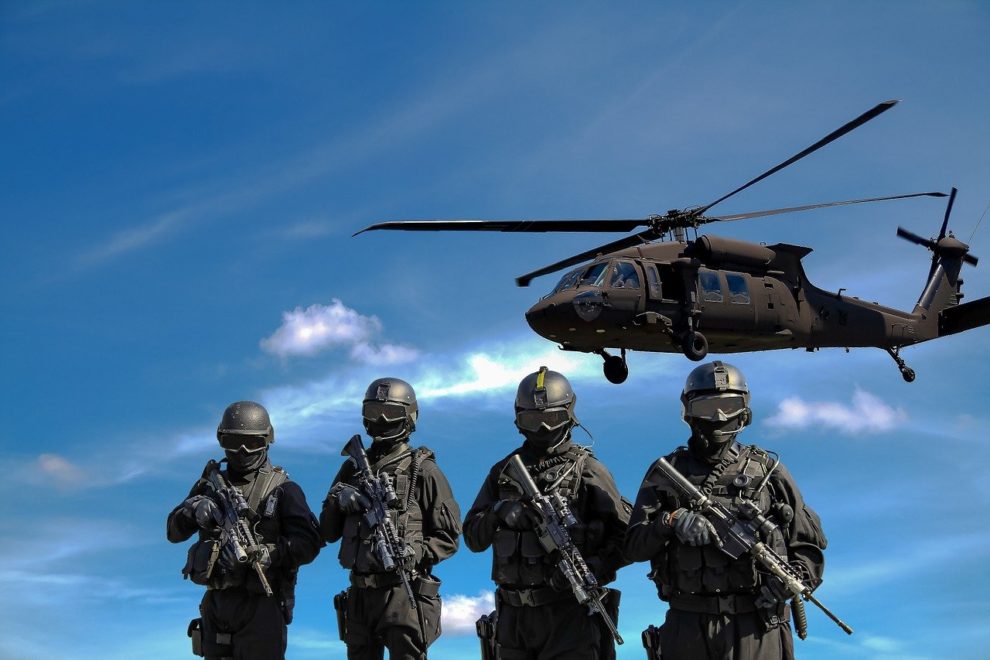 The South African government has sent troops to the provinces of KwaZulu-Natal and Gauteng to help quell the violence and looting.

According to Xinhua, the South African National Defense Force (SANDF) was invited to assist law enforcement agencies by the National Joint Operational and Intelligence Structure on Monday.

“The deployment will commence as soon as all deployment processes are in place,” SANDF Director of Defense Corporate Communication Brig. Gen. Mafi Mgobozi said.

“The SANDF’s deployment objective is to provide safety and a safe working environment” for police and other law enforcement agencies when “they carry out their Constitutionally mandated law and order duties”, he added.

Six people were killed and 219 people were arrested over the weekend in Gauteng and KwaZulu-Natal as a result of violent protests after former President Jacob Zuma was sentenced to 15 months in prison for contempt of court.

Hundreds of shops and businesses were looted across the two provinces.

South Africa's army has been deployed to help crush mob violence and looting.
More than 467 rioters have been arrested.#SouthAfricaBurning #Unrest pic.twitter.com/6zPRvJFvLc

I don’t think they get it— don’t the South African looters and rioters understand this type stuff isn’t ECO FRIENDLY and contributes to GLOBAL WARMING @AOC Suggest you jump in a low emissions plane and go fix South Africa. They will adore you 👋😃@cspanwj pic.twitter.com/pvQNhfvTPu