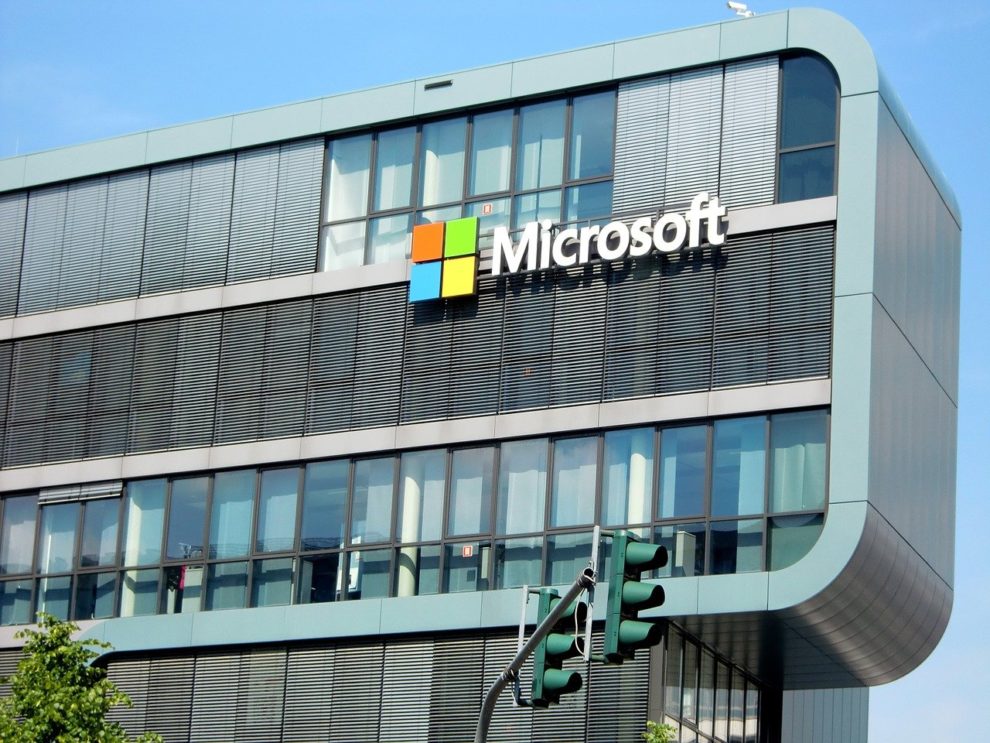 According to congressional testimony given Wednesday by a senior executive at Microsoft, federal law enforcement agencies secretly seek the data of Microsoft customers, including US citizens thousands of times per year.

Microsoft’s corporate vice president for customer security and trust, Tom Burt, testified before the House Judiciary Committee that in recent years, federal law enforcement has presented the company with between 2,400 and 3,500 secrecy orders per year, or about seven to ten per day.

According to Tom Burt, American law enforcement was ordering Microsoft to keep quiet about one-third to one-quarter of the data requests it received, “developing a practise of reflexively asking to keep even routine investigations secret.”

The relationship between law enforcement and Big Tech has come under renewed scrutiny in recent weeks, following the revelation that Justice Department prosecutors obtained phone records belonging not only to journalists, but also to members of Congress and their staffers, as part of leak investigations. Microsoft, for example, was one of the companies that turned over records in response to a court order, only to have to wait more than two years before disclosing them due to a gag order.

Burt is one of the witnesses testifying at a Judiciary Committee hearing on possible legislative solutions to intrusive leak investigations.

Burt said that while the revelation that federal prosecutors had sought data about journalists and political figures “was shocking to many Americans,” the scope of surveillance is much broader.

“What may be most shocking,” he added, “is just how routine court-mandated secrecy has become when law enforcement targets Americans’ emails, text messages, and other sensitive data stored in the cloud.”

Burt advocated for the abolition of indefinite secrecy orders, increased transparency around their use, requiring the government to notify targets of such orders when their time period expired, and raising the bar on such orders to prevent what he called the current “rubberstamping process.”

The news of the investigations outraged lawmakers, giving new impetus to efforts to limit the federal government’s domestic surveillance powers.