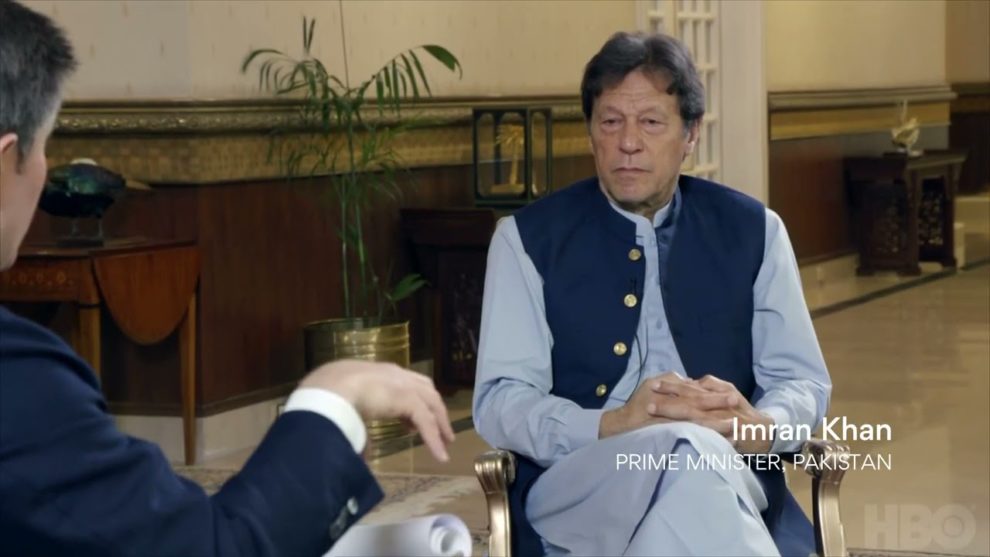 Watch the full interview of Pakistan’s Prime Minister Imran Khan with Jonathan Swan aired on “Axios on HBO” on Sunday.

In the interview Imran Khan tells Swan that after US forces leave Afghanistan, Pakistan will “absolutely not” allow the CIA to use bases on its soil for cross-border counterterrorism missions.

Axios on HBO’s interview of Imran Khan was live-streamed on Sunday 6PM EST (3 AM Pakistan Time).

In the interview, Jonathan Swan presses Pakistan Prime Minister Imran Khan on why he’s outspoken against Islamophobia in the West but silent about the genocide of Muslim Uyghurs in western China.

Khan says, “I concentrate on what is happening on my border.”

Imran Khan says, “Over 70,000 Pakistanis embraced martyrdom due to US-Afghan war. We have given sacrifices more than anybody else in this war.” He adds that his country is currently hosting three million Afghan refugees.

Why is the internet speed slow in Pakistan today?

UK removed Pakistan, Turkey and 6 others from red travel list