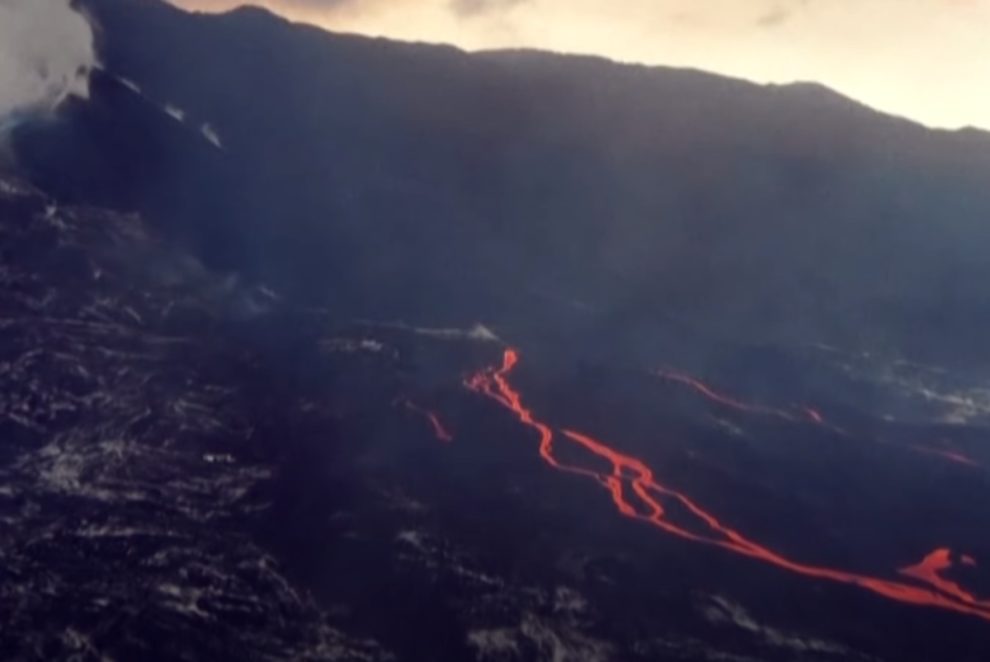 The eruption of the Cumbre Vieja volcano on the Spanish island of La Palma continues unabated, with no signs of abating, according to scientists.

The volcano has been active for 66 days, spewing lava and ash and causing earthquakes, according to Xinhua.

The National Geographic Institute of Spain recorded 46 earthquakes between 12 a.m. and 7.37 a.m. on Tuesday, with the strongest tremors measuring 4.8 and 4.7 on the Richter scale.

A fourth lava flow reached the sea on Monday, raising the prospect of an uncontrolled release of toxic gases caused by the hot lava meeting the cooler saltwater of the Atlantic Ocean.

Approximately 3,000 local residents have been ordered to stay indoors.

On the island, lava has now covered approximately 1,060 hectares of land.

Over 2,500 buildings have been destroyed, and approximately 7,000 people have been evacuated.

The island’s airport has been closed due to ash and dust buildup from the volcano.

Flights to and from the island were cancelled over the weekend, and the situation is expected to be reviewed soon, according to Binter, a regional Canary Island carrier.

Drone footage shows steam and gas billowing out of the sea as molten rock slips off a cliff.

A third stream of lava from #CumbreVieja volcano, which has been erupting for two months, has now arrived at the Atlantic. pic.twitter.com/H3RgCVGSJY

WATCH: The stream of molten rock from the Cumbre Vieja volcano on the Spanish Canary Island of La Palma, which began erupting in mid-September, have extended the island's surface by 43 hectares pic.twitter.com/NqHz1IKHhT