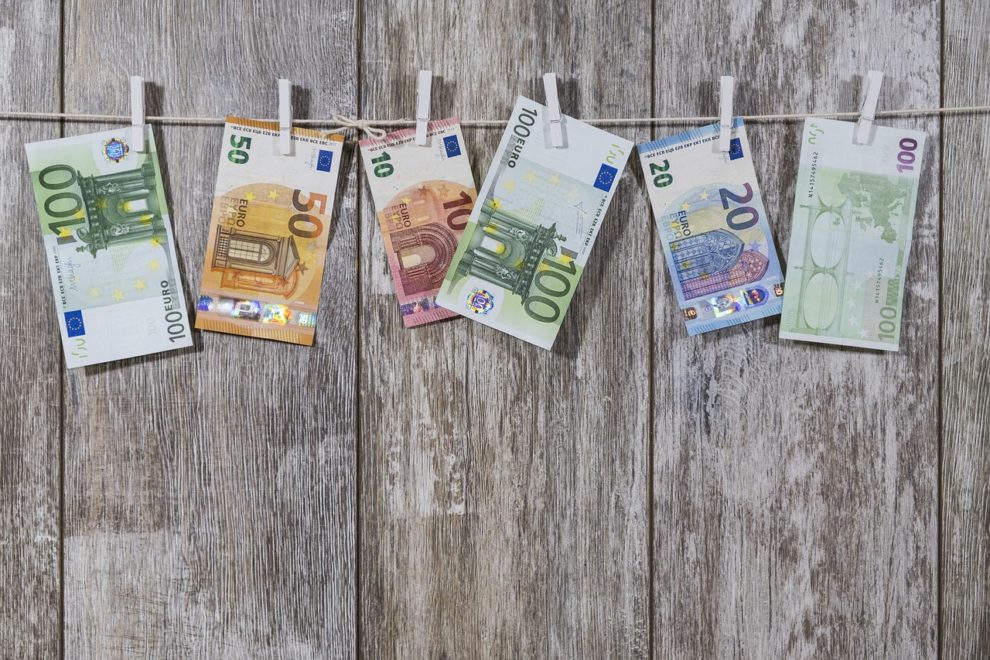 The forex market is one of the biggest entities of its type anywhere in the world, with an estimated $6.6 trillion traded on a daily basis as recently as 2019.

Unsurprisingly, the US Dollar is the most traded currency within the marketplace, with the world’s primary reserve currency featuring on one side of 88% of all daily forex trades.

What’s more, the market’s seven major currency pairs (which pits the greenback against other assets like the GBP and the Euro) comprise 68% of daily trades. You can access these seamlessly through trading platforms on Oanda, but what are the world’s five most traded currencies in terms of volume?