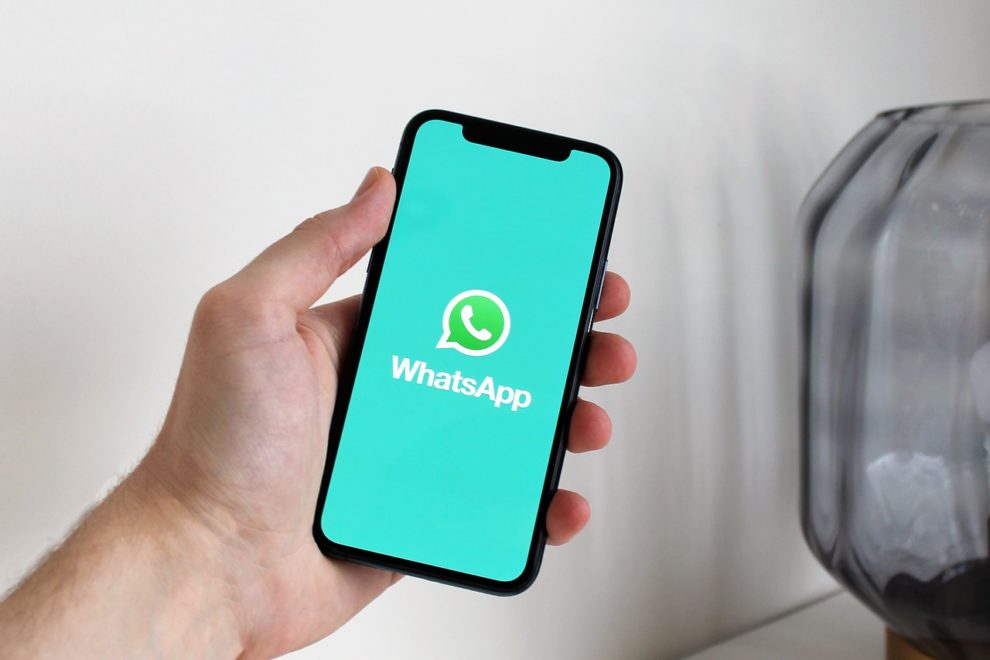 WhatsApp, which is owned by Meta, is developing a feature that will allow iOS users to hide their online status from everyone.

According to WABetaInfo, this feature will be included in a future update because it is still in development and cannot be released to beta testers because it is not yet ready.

Users can now choose whether to show their “Last Seen” information to contacts, some people, or no one. WhatsApp will allow users to use a similar approach to the online toggle in a future version of the app, according to 9To5Mac.

This new privacy feature is being developed at the same time that WhatsApp is getting ready to launch another critical feature, the ability to edit a message.

It’s been a while since the app started allowing users to delete messages, but it never added the ability to edit them – something that will finally change in a future update.

With iOS 16, another popular messaging app, iMessage, will gain the ability to edit and delete messages.

Although it sparked some debate, the ability to edit and delete a message can come in handy when you misspell a word or send incorrect information to someone in a chat.