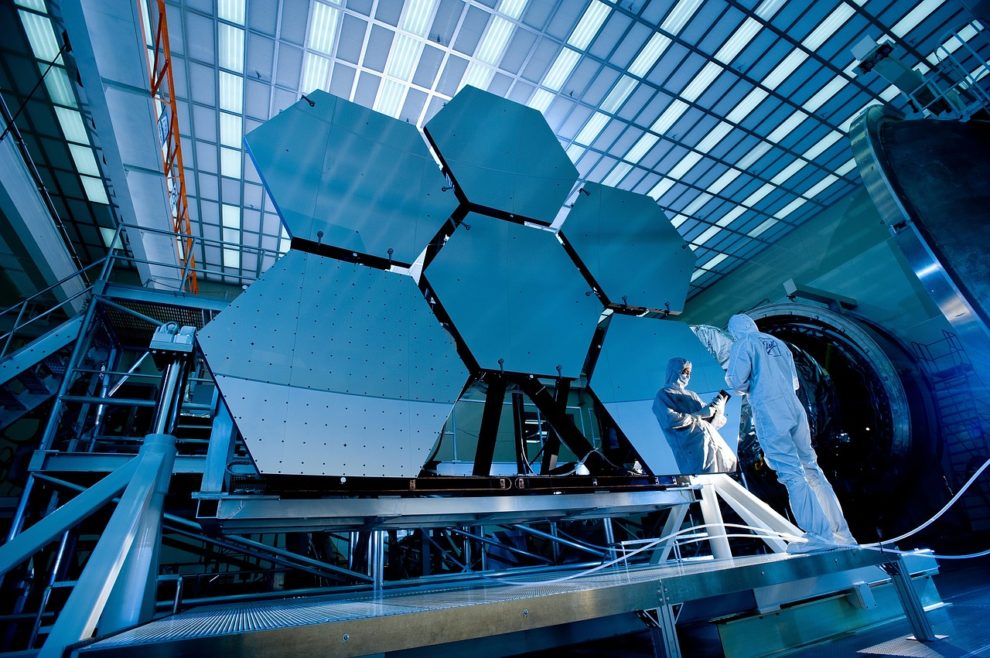 Space enthusiasts are licking their lips at the prospect of seeing images from the James Webb Space Telescope, which will launch on December the 22nd, 2021 on its five-to-ten-year mission. The $10 billion construction is the most advanced telescope ever sent into space, and it is expected to uncover secrets of how the universe was formed in its early stages.

There is likely to be a massive audience eagerly waiting for the release of images from the JWST. You only have to look to the entertainment industry to see how popular space is. For example, one of the most innovative games of recent times was No Man’s Sky, which was procedurally generated to reflect the vastness of the universe and allowed players to visit an almost infinite number of planets.

In other areas of the gaming industry, when you play slot games, for example, you will see that there are countless titles set in the cosmos, like Galactic Streak and Golden Planet. Of course, there’s also the plethora of movies about space, from the Star Wars franchise to lesser-known titles like Danny Boyle’s Sunshine. Space sells, and new discoveries are likely to enhance what writers and game developers can come up with next, as well as increase the amount of interest in science and the universe.

The JWST has many similarities with the Hubble Space Telescope, including angular resolution and sharpness of vision. The main difference is that the new telescope has a larger mirror that can see further into the infrared spectrum. This means it can observe the outer edges of the universe and effectively look back in time because the events there are billions of lightyears away.

The JWST telescope will be fired out to the Lagrange point of the Earth-Sun system, which is 1.5 million km away from our planet. This will allow it to be pulled by the gravity of the Earth and the Sun at the same time, meaning it will orbit the sun around the same time it takes us to do so.

Images Set for Release in Early 2022

After launch, it will take around 30 days for the JWST to reach L2, where it will start its orbit. From that point, it will begin relaying images to NASA. Because of its position, people on the ground will be able to stay in constant contact with the telescope, such is the amazing advancement of science and technology. This means scientists can program it to focus on certain coordinates and adjust its mechanisms. It will take around six months to calibrate properly, but there could be some initial images in early 2022.

It is hugely exciting to think about all the mysteries of the universe that this new, revolutionary telescope could uncover. Anyone interested in following this closely should keep an eye out for the debut images, which should be released in the first months of 2022.