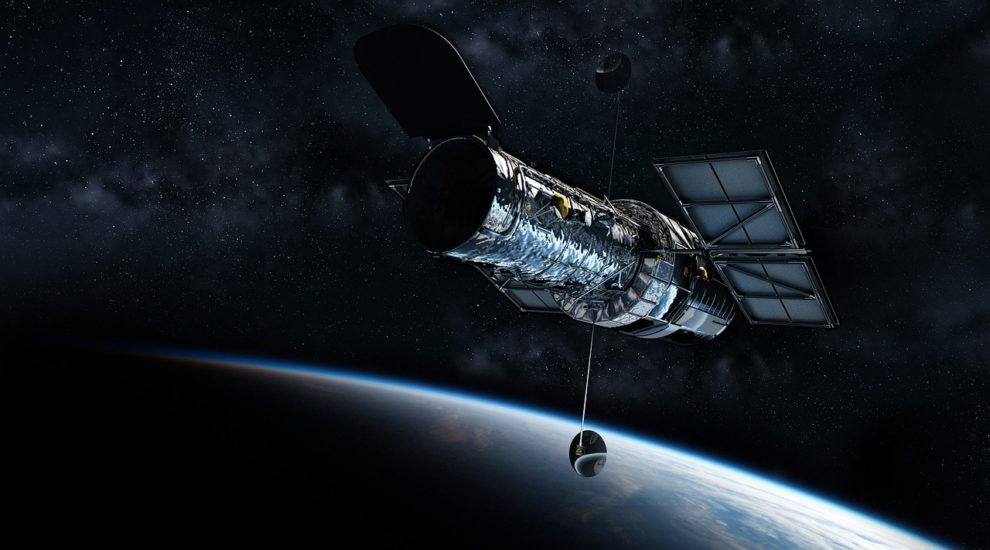 NASA launched its new X-ray Mission on Thursday to discover the secrets of extreme cosmic objects.

The Imaging X-ray Polarimetry Explorer, or IXPE, is the first space observatory of its kind, designed to study some of the universe’s most energetic objects, such as the remnants of exploded stars, powerful particle jets spewing from feeding black holes, and much more.

The mission launched at 1:00 a.m. EST (11.30 a.m. IST) aboard SpaceX’s Falcon 9 rocket from NASA’s Kennedy Space Center in Florida’s historic Launch Complex 39A (LC-39A). NASA and the Italian Space Agency are working together on the project.

“Go #IXPE! Our newest X-ray observatory blasted off at 1:00am EST,” NASA shared in a tweet.

“This begins a new quest to unlock the secrets of some of the most energetic objects in our universe, from black holes to neutron stars,” it added.

IXPE is not as large or powerful as NASA’s flagship X-ray telescope, the Chandra X-ray Observatory. While IXPE lacks imaging power, it compensates by detecting polarisation, a previously unknown aspect of cosmic X-ray sources.

“IXPE will tell us more about the precise nature of cosmic X-ray sources than we can learn by studying their brightness and colour spectrum alone,” he added.

Each space telescope has a set of nested, cylinder-shaped mirrors that collect X-rays and feed them to a detector, which takes a picture of incoming X-rays and measures both the amount and direction of polarisation.

Scientists can learn more about the structure and behaviour of celestial objects, their surrounding environments, and the physics of how X-rays form by analysing polarised X-rays with IXPE. It will also enable scientists to answer fundamental questions about extremely complex environments in space where gravitational, electric, and magnetic fields are at their most extreme.

Adding polarisation to the X-ray mix has long been a goal for Weisskopf, who is also the Chandra project scientist. It is difficult to take such measurements. It necessitates sensitive instruments, a rocket ride into space, and long periods of observation.

“This is going to be groundbreaking in terms of X-ray data acquisition,” Weisskopf said. “We’ll be analysing the results for decades to come.”

When Will We Start Seeing Images from the James Webb Space Telescope?