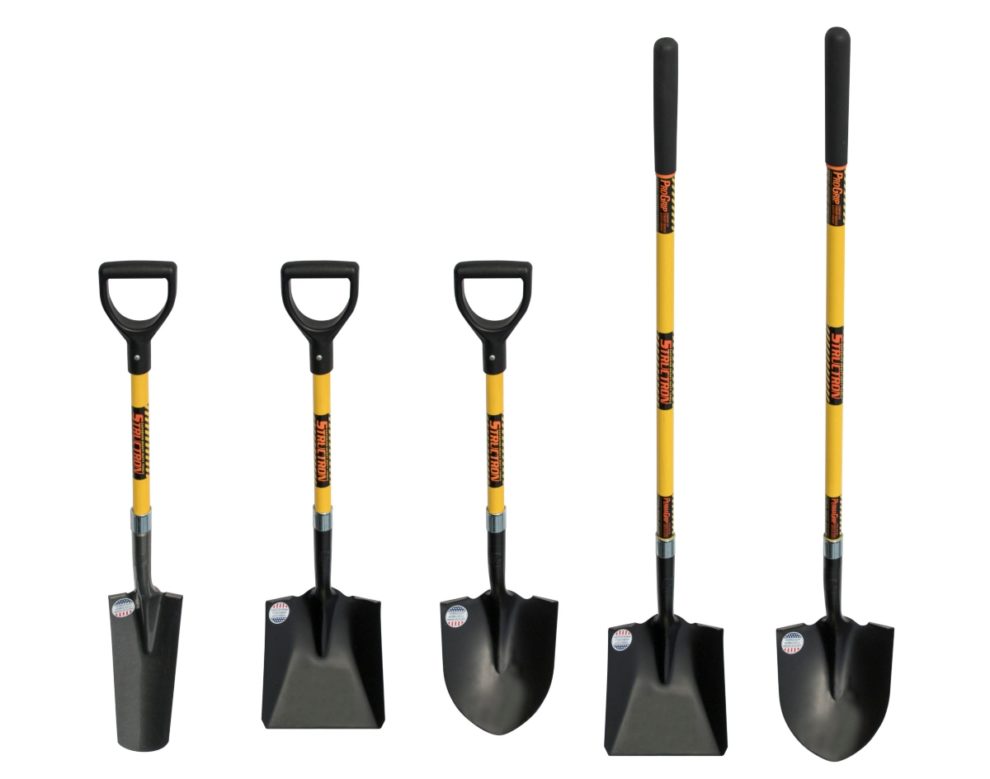 Ukraine will fight Russia even if it has no weapons, so the West should speed up its arms shipments or bear responsibility for the deaths of its troops, according to Foreign Minister Dmitry Kuleba.

“If we don’t get weapons, fine. Then we will fight with shovels. But we will keep defending ourselves because this is a war for our existence,” Kuleba was quoted as saying in an interview with German public broadcaster ARD.

“The sooner we get the weapons, the sooner they are sent, the more good they will do us. If they come late, we will still thank you, but then there will be a lot of waste, and many people will have died by then,” he added.

According to reports, he made the remarks during a panel discussion.

Kiev cannot win with such a power disparity, the foreign minister added.

Western politicians who believe Kiev should make concessions to Russia and agree to settle the conflict through a peace treaty are mistaken, according to Kuleba.

When the Soviet Union disintegrated, Ukraine was left with some of the largest military stockpiles among former Soviet republics.

It now claims to have lost up to half of its heavy weapons while fighting Russia and allied forces in the east.