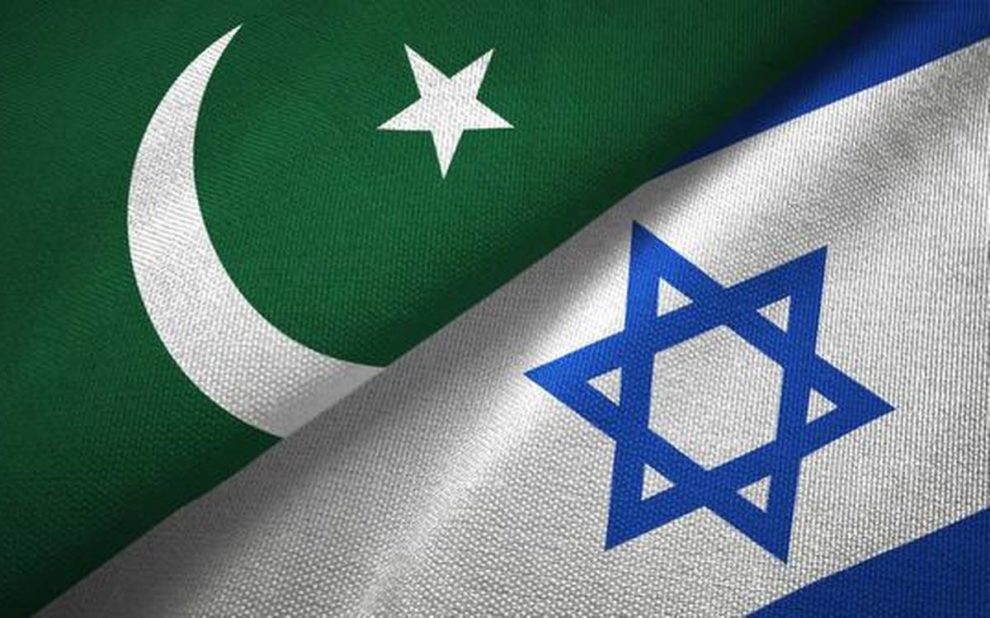 According to the latest development, Pakistani anchors are speaking in support of establishing relations between Pakistan and Israel. In a video interview surfacing online, Mubashir Lucman speaks about the ideology that is fed to Pakistani citizens that keeps them away from recognizing Israel. The question remains, will Pakistan recognize Israel? Mubashir Lucman further reiterates that Pakistan needs to educate itself to overcome the hostility it harbors against Israel.

Will Pakistan recognize the state of Israel?

Another media person tweeted, “Anchor Mubashir Lucman appeared on an Israeli news channel, i24News, to argue for better ties between Pakistan and Israel. He added that Israel was not a dream, it is a reality. It is a very important country… the Israeli nation is a great nation.” While many people supported his stance, many others expressed criticism.

Another prominent Pakistani journalist, Kamran Khan tweeted, “Pakistan must also revisit it’s Israel policy. Message for we Pakistanis from the Custodians of the Holy Mosques and other brothers in the Arab world. Nations don’t have permanent friends or enemies, only interests. Why is Pakistan shy of exercising its options?” The common section beneath this tweet is filled with anti-Israel sentiments as most Pakistani citizens feel strongly against Israel’s activities in Palestine.

The question of whether Pakistan will recognize Israel is not a simple one, this issue involves multiple international and state actors as well. In other news, Saudi Arabia is exerting pressure on Pakistan to normalize diplomatic ties with Israel.

Push from other states

Last week, Prime Minister Imran Khan made an appearance on a TV interview where he revealed that the Gulf States are urging Pakistan to normalize ties with Israel. He further said that the United States along with “another country” is exerting pressure on Pakistan to recognize the state of Israel.

When the interviewer tried to inquire about this “another country”, the Prime Minister replied, “leave this, let’s move on. There are certain things that we cannot say because our relations with them [the Muslim countries pressuring Pakistan] are good. We don’t want to upset them. Inshallah, let our country stand up on its feet, then ask me such questions.”

The push for the normalization of relations between Israel and the Muslim states has been accumulating for decades now. Israel and Egypt secured a treaty in 1979 that normalized ties between the two states. In 1994, Israel secured diplomatic ties with Jordan, this was done under the supervision of President Bill Clinton. In the past months, Saudi Arabia has also made attempts to improve relations with Israel.

The reaction received by Pakistani anchors especially Mubashir Lucman upon advocating for normalized relations between Israel and Pakistan demonstrates the fact that Pakistani citizens are not ready for this development. The deep-rooted sympathy felt in Pakistan for Palestine will never allow peaceful relations with Israel.