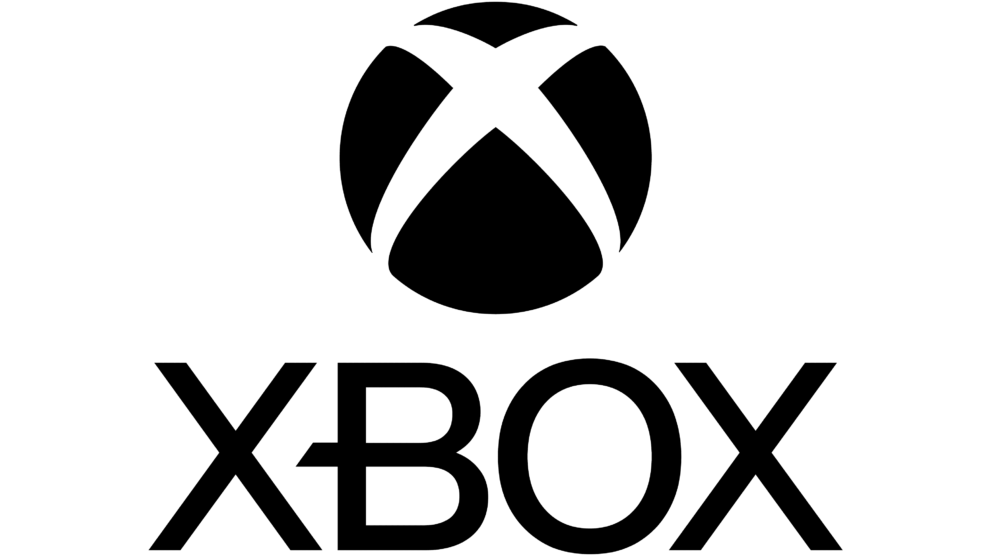 Today, one thing that most games have in common is “achievements.” Almost all developers add an achievement system to their games because it’s the standard in the video gaming industry. In case you don’t know, an achievement system is more of a structure for reward. It provides additional goals for players, indirectly extending the video game’s playtime. PlayStation, Xbox, and several other consoles and gaming platforms have consoles. Unfortunately, the latest reports across various social media platforms reveal that Xbox achievements are currently not unlocking.

Why are Xbox achievements not unlocking? Is there any workaround or fix to resolve the issue? These are the questions you’ll find answers to in the rest of this post.

As earlier mentioned, Xbox achievements are a standard in the video gaming sector. The achievement system offers tons of benefits for both the players and game developers. Players love achievements because they are fun to have in games. They include an additional layer of content for gamers. Furthermore, achievement systems make it easy for players to show off their skills. By displaying them on public profiles, gamers brag about their earned achievements and trophies.

For developers, the benefit of adding achievement systems to games is that it helps to extend playtime. Players will get to spend more time on the games, trying to add more achievements to their profiles. Players with high-profile scores are considered top/experienced players. As for those with low scores, they are amateurs.

Every console, including Xbox, has an achievement system. However, according to the latest reports across social media platforms, it seems Xbox achievements are currently not unlocking for players across multiple games. The exact cause of the issue is still unclear. You can check here (1,2,3,4,5) and below for more information regarding what the affected players are saying about the issue. 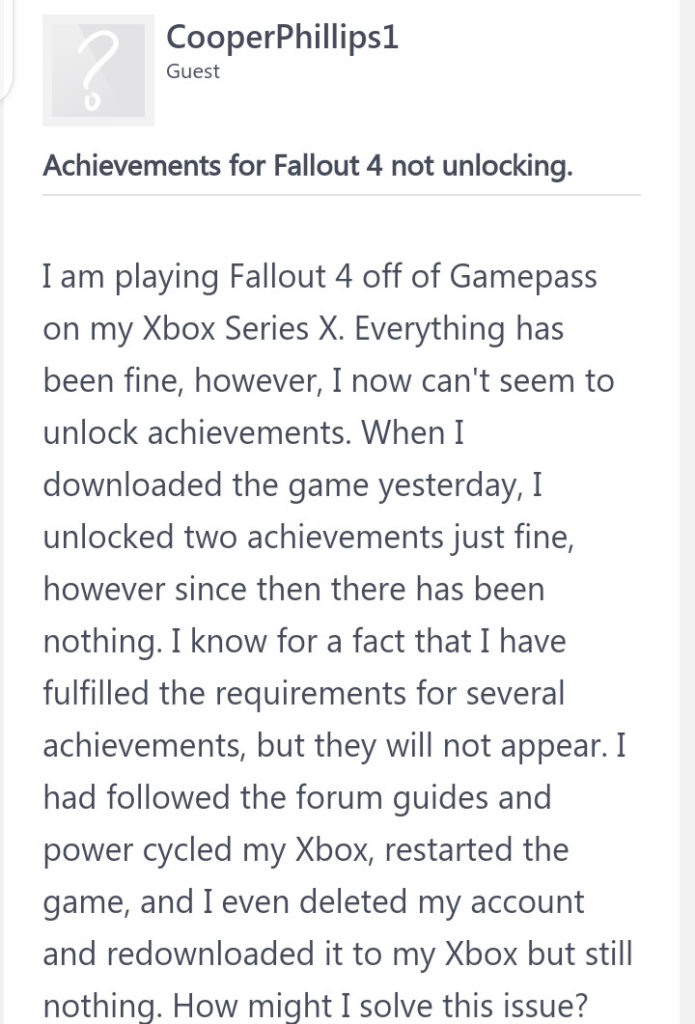 Is there any official fix to resolve the issues?

Sadly, the Xbox team hasn’t come out to acknowledge the situation, in which the Xbox consoles’ achievements are not unlocking. As such, there’s no official fix yet to resolve the issue. If you’re currently experiencing this issue, you’ll have to wait for the team to look into the matter and provide a lasting solution. Do not worry too much as we’ll keep our eyes on the Xbox team for you. As soon as we find anything worth sharing, we’ll keep you posted here.

Xbox mini fridge: preorders, price and where to buy