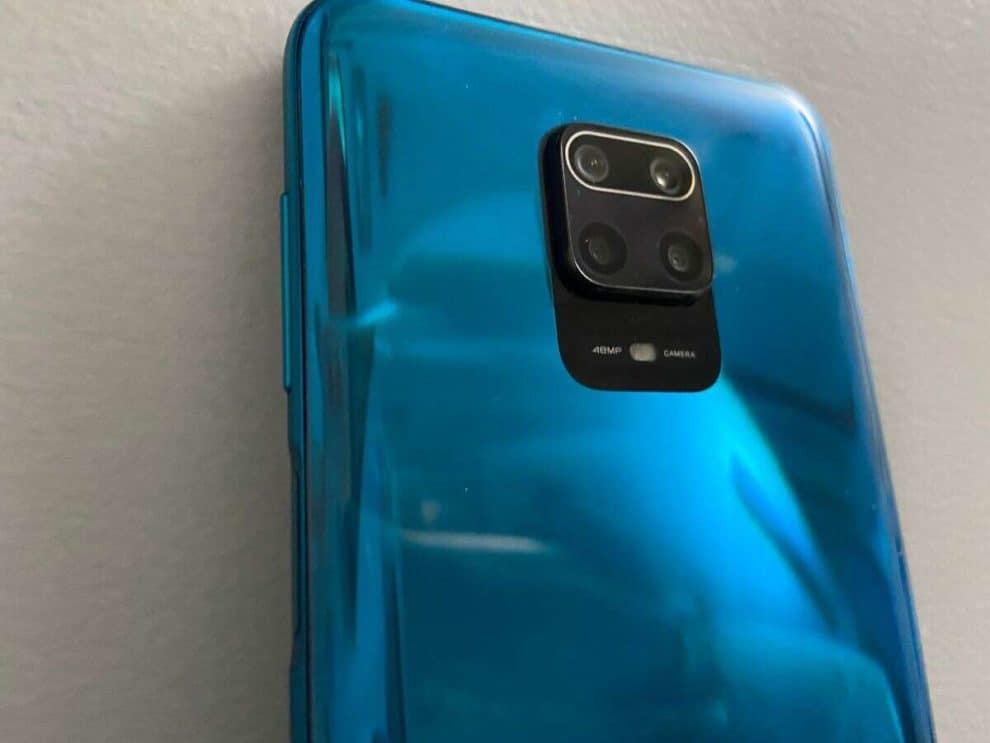 The Xiaomi Redmi Note 9 Pro, released this year, on March 12, is the direct successor of the Xiaomi’s Redmi Note 8 Pro. Like the previous one, the latest device in line also comes with a lot of amazing features, including Snapdragon 720G processor, 5020mAh battery, 6GB of RAM, 128GB storage, and a bigger display. However, it seems the device is having an issue. According to some Xiaomi Redmi Note 9 Pro users, they keep receiving an error message, “can’t connect to their camera”, any time they try opening the camera app.

According to some Xiaomi’s Redmi Note 9 Pro users, they keep getting an error message, which reads: “can’t connect to their camera”, any time they try to open their camera apps. Also, some of the users mentioned that restarting their devices every time the problem comes up, has been a quick fix for the issue.

Let’s have a quick look at some of the Xiaomi’s Redmi Note 9 Pro users’ complaints below:

According to a report on the Mi Community, the user aired his frustration, saying he’s disappointed with the phone. Here’s what the user posted about the annoying issue below:

“My cam isn’t working properly most of the time gives can’t connect to the Cam. Please I’m disappointed with those probs. It’s my 1st Xiaomi phone.”

According to another user,

“Still face Camera Problem in Redmi 9 Pro. I think it’s not a solution to restart the phone every time. Plz, help, and give a proper solution.”

Obviously, these users are already frustrated by the annoying camera issue, which has so far caused undisclosed inconvenience for them.

So far, a moderator for the Redmi Note 9 Pro on the Mi Global Community has been able to respond to most of the complaints. According to him, the company is aware of the camera issue, and it’s already working a fix to address it.

Furthermore, the moderator was able to offer a workaround for the “can’t connect to their camera” error message.

Here’s what the moderator posted, in response to one of the complaints:

“Hi, It’s a known bug and already reported. Kindly wait for a bug fix update. As a workaround, clearing the cache and data of the camera app should help. Cheers!” 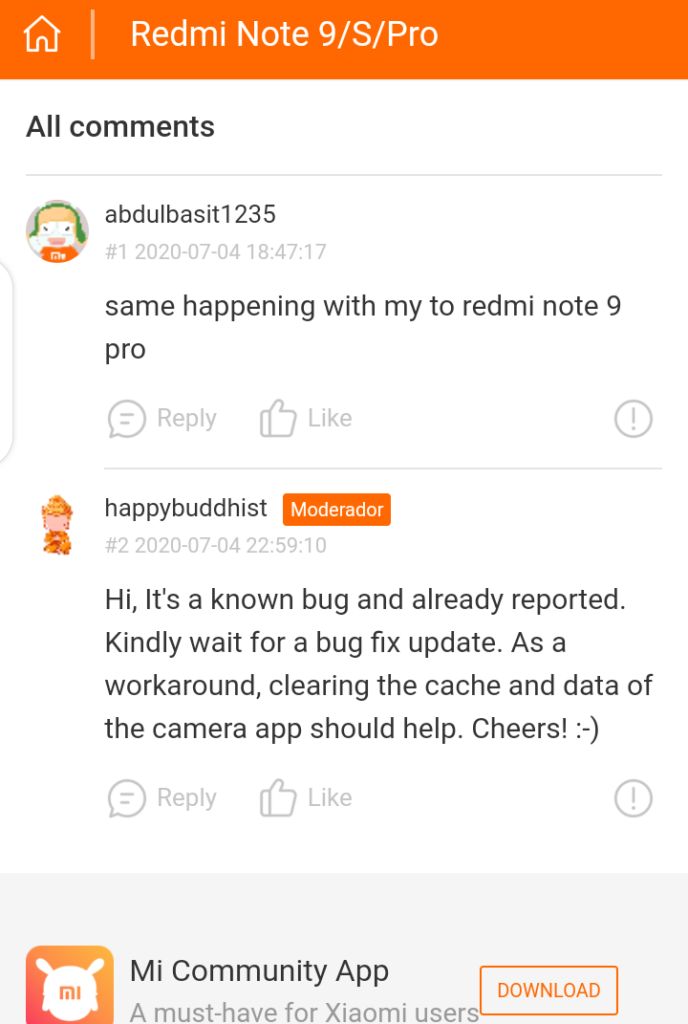 In case you’re experiencing the Xiaomi Redmi Note 9 Pro camera issue, you might have to stop worrying about it. According to reports, Xiaomi is already rolling out a new software update for the Redmi Note 9 Pro devices in India. The update, which comes with a firmware size of about 2.1 GB, is based on Android 10 OS with the former MIUI 11 custom skin on top. Also, it’s offering fixes for a host of vulnerabilities.

Hopefully, when the new update comes to you, it should help in fixing the annoying camera issue. However, for now, try and clear the cache and data of your camera app, as suggested by the moderator.

The victims of the tragic Texas school shooting

Kyiv slams NATO for ‘doing literally nothing’ to stop Russia