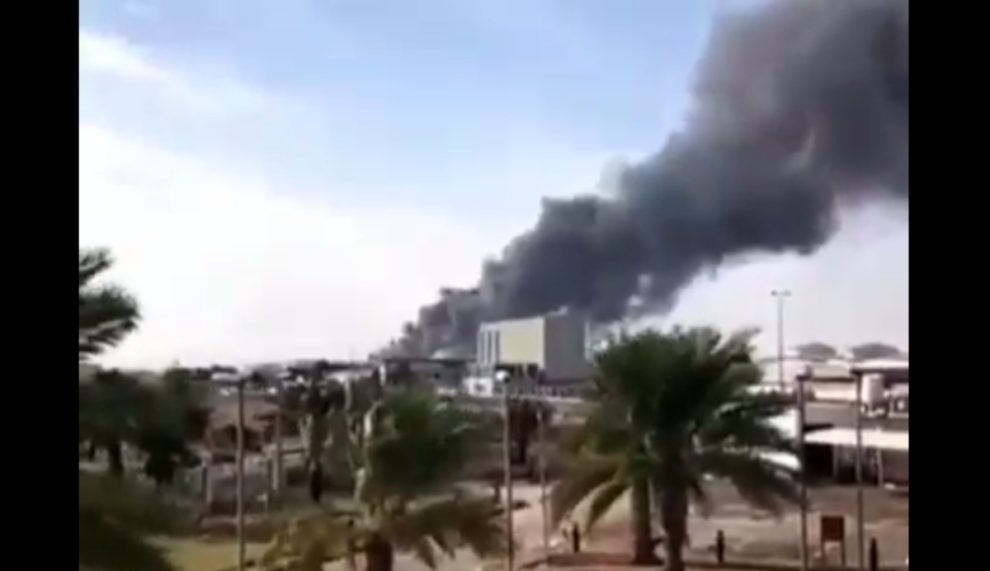 Yemen’s Huthi rebels claimed responsibility Monday for missile and drone attacks on Abu Dhabi that killed three, claiming to have targeted “a number of important and sensitive Emirati sites and installations”.

“The armed forces carried out… a successful military operation within the framework of an operation named Yemeni Hurricane,” Huthi military spokesman Yahya Saree said in a statement broadcast on the rebels’ Al-Masirah TV channel.

Video: Explosion At KFC And Hardees In Abu Dhabi, UAE