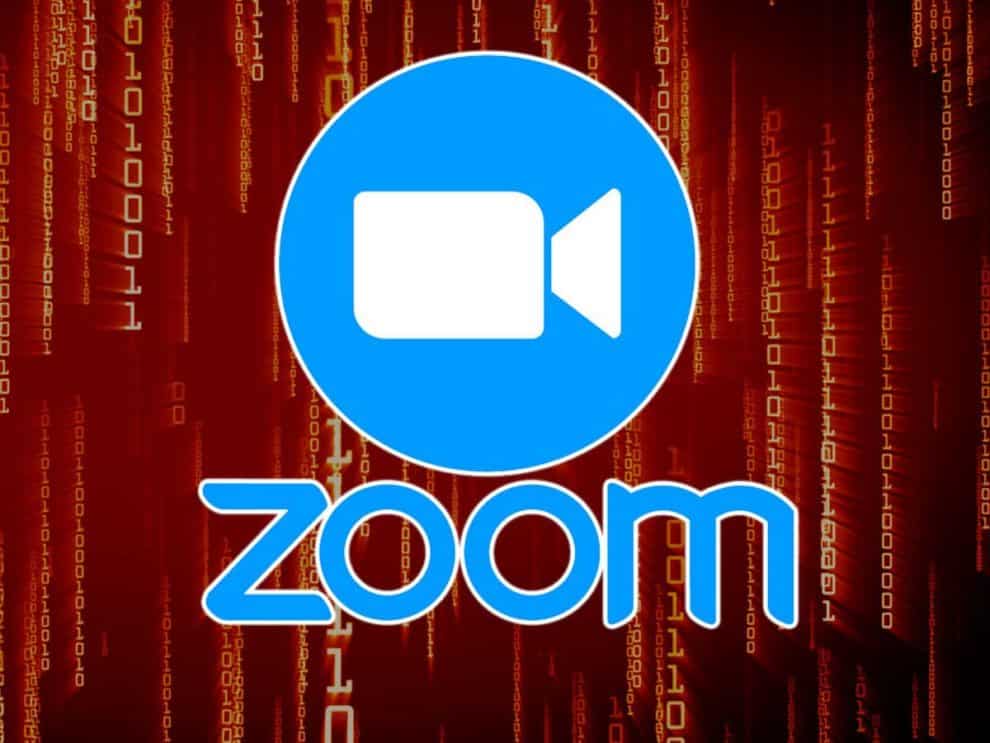 UPDATE: Around 12.15PM ET, Zoom updated its official status page assuring users that the software is fully operational again. The company thanked its users for their patience and apologized for any inconvenience caused as a result of server being down.

Zoom has tweeted that “Everything should be working properly now! We are continuing to monitor the situation. Thank you all for your patience and our sincere apologies for disrupting your day.”

Zoom has been extensively used after the onset of Covid-19. Offices and educational institutes all over the world have been relying on service to conduct meetings, classes etc. However, according to Down Detector, the Zoom video service is experiencing problems today.

According to reports, the issues began surfacing at 13:10 BST and have affected users over the globe. The reason behind the issue remains unknown. 70% of the problems reported by users concern issues with logging in. About 15% have of users have reported that they are experiencing issues accessing the website. 13% of users have reported that the server fails to connect. Being the primary mode of communication these days, the failure of Zoom software to function normally has taken the world by a storm. According to Down Detector, the issues are more pronounced at the East Coast of United States.

The official website reports the status as “Partial outage” regarding Zoom meetings and Zoom video webinars. This is especially unfortunate since over 300 million users utilize the Zoom software everyday to become a part of virtual meetings.

Zoom has acknowledged the spike in complaints and have responded on their service status page. Their response reads, “We have received reports of users being unable to visit the Zoom website (zoom.us) and unable to start and join Zoom Meetings and Webinars. We are currently investigating and will provide updates as we have them.”

Several users have expressed their frustration and disappointment on Twitter regarding connectivity issues on Zoom which has been preventing them from attending virtual meetings. One user tweeted that Zoom has ruined their first day of classes. The problems with Zoom software are especially wrecking havoc today because it is Monday, which means most classes and business meetings resume today after the weekend. If these issues have occurred on the weekend, the out-pour of complaints would have been relatively less.

While chat, phone calls and other auxiliary services are working perfectly fine, there are of no benefit if the users are unable to use the major function offered by Zoom. After all, virtual meetings are an integral part of routine since the onset of Covid-19.

VIDEO: ‘I Am Not a Cat,’ Lawyer Using Filter On A Zoom Call Tells Judge