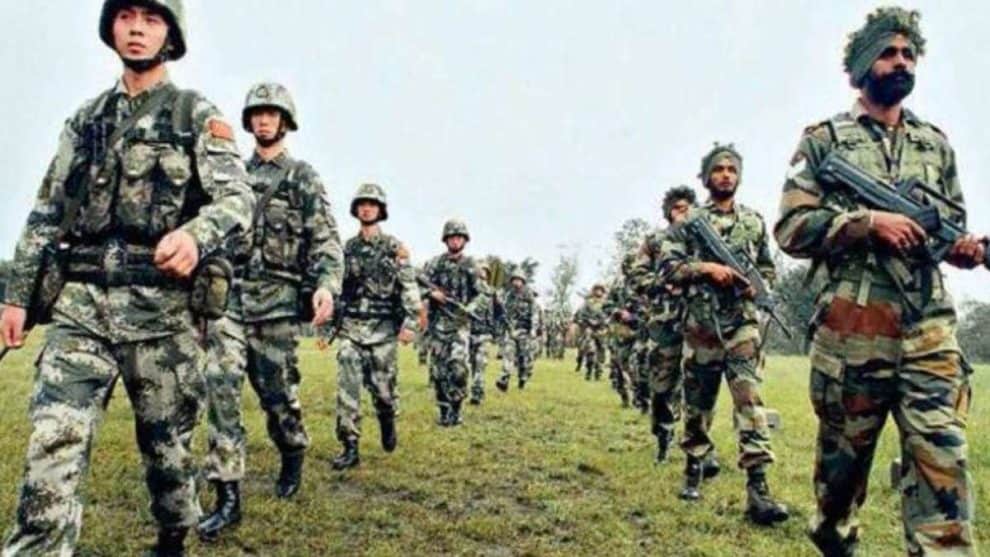 Recall that in 2017, there’s an incident where the Indian soldiers in Sikkim crossed into Bhutan and hindered some Chinese construction workers from extending a road into the Galwan Valley. While that went for more than two months, New Delhi and Beijing were able to go into a mutual negotiation for withdrawal from the territory. While we thought everything was fine, reports have it that a similar occurrence is happening again. Now, 10,000 Chinese soldiers are inside the territory of India, claiming the entire Galwan Valley.

10,000 Chinese Soldiers Are Now Inside Territory Of India

According to a report from Business Standard, there are about 10,000 Chinese soldiers inside India, claiming the Galwan valley.

The report further stated that the People’s Liberation Army (PLA) troops are rejecting every effort by the Indian officials to resolve the issue. Now, it has become a very serious situation, as the 10,000 Chinese soldiers inside India are already digging defenses to protect themselves, in case India launches any attack. Here’s a brief of the report below:

“The most worrying situation is in the Galwan valley, where the PLA has crossed China’s own claim line (which Beijing had stated was the border with India) and breached 3-4 kilometers into Indian territory. PLA troops are digging defenses to equip themselves to face any Indian attack.”

According to a Chinese website, linked to the People’s Liberation Army, the entire Galwan Valley belongs to the Chinese before the Indian people crossed the line. The site further claimed that India changed the status of the disputed territory when it intruded into the Galwan Valley.

Apart from what happened in 2017, reports mentioned that Chinese people had officially claimed the Galwan Valley in 1960, and during the 1962 war by military action.

A source claims that about 5,000 Chinese PLA troops entered the Galwan River on May 5. Here’s a brief of what the report says below:

“The PLA has also moved some of its border defense regiments closer to the LAC, with at least 5,000 soldiers being diverted towards the border,”

Thousands of Chinese soldiers have crossed into the Pangong Lake on May 12/13, occupying the disputed territory between Finger 8 and Finger 4, says the report. Now, there are Chinese flags flying on the upper hill of the Lake – for the first time. The report also confirmed that the last Indian post, standing in the territory is the Dhan Singh Post.

Furthermore, there’s a smaller invasion in the Southern Ladakh and Northern Sikkim. The one in the Northern Sikkim started on May 9, in the Naku La area, with over 200 troops occupying the territory. However, sources claimed the troops already withdrew from the land to the china land, where they pitched several tents.

Presently, there hasn’t been any chance for the Indian troops to outshine the Chinese soldiers. However, reports have it that they’re already moving over to the areas intruded. Also, over the last few days, Indian Brigades have started moving into the territories in the past few days.