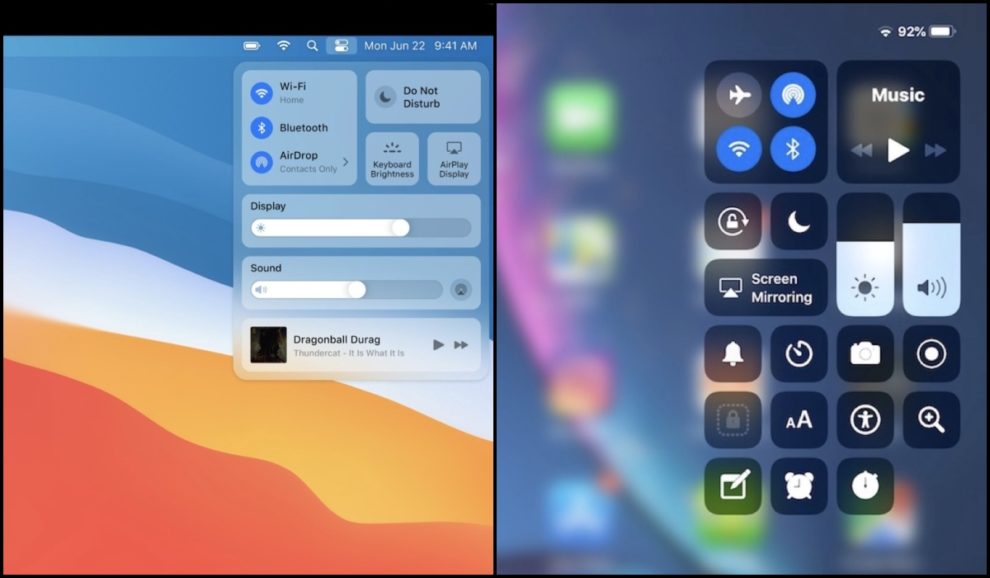 Several Apple users have reported that they are facing an issue with AirPlay after the macOS Big Sur update. These users complain about issues when they are attempting to AirPlay content from MacBook to their Apple TVs. The problem also persists with other smart devices. AirPlay happens to be Apple’s proprietary connection stack. AirPlay facilitates in sharing content ranging from videos, photos, music and much more. The content can be shared from Apple devices to Apple TV and almost all other smart devices.

One user reported, “I just update to Big Sur and Airplay to Apple TV is no longer working. Get message that I cannot connect to AppleTV. I have tried all of the troubleshooting advice including same WiFi network, Firewall settings, rebooting routers, modem, appleTV. Any suggestions.” The comment section underneath shows that a large number of users are facing a similar issue with AirPlay after macOS Big Sur.

The affected users have stated that when they attempt to connect the device, their device does not show up on the list of available devices. Trying to initiate a connection also proves to be useless as the system displays an error. The issue is complicated because the complainants have noted that almost all other Apple devices owned by them happen to connect quite willingly to the same device. They don’t pose any issue as such.

If you’re one of the users facing the same issue, a list of tips and tricks below might be helpful:

Check anti-virus since it might be the culprit. A large number of users have traced the issue to Norton Anti-virus software. The software is allegedly resulting in an interference of sorts in the connection which is causing issues with AirPlay. To prevent this, you should disable your anti-virus completely for the duration of the connection.

One user said, “1. Firstly, shut down your Mac. 2. Then press the power button, and as the laptop begins the bootup process, hold down Command + Option + P + R. 3. Keep holding down those keys for about 20 seconds. Then let go and allow your Mac to start normally.” This trick has apparently worked for affected users. It constitutes as an NVRAM refresh, this procedure is the most frequently advised one. Tech experts advise this solution whenever Mac malfunctions due to an unknown reason.

Another user said, “I have been ‘fighting’ this same problem for a while but finally got it working! Go to ‘Sharing’ in your System preferences. Select Media Sharing. I changed the name of the Library to the name that the AppleTV was looking for and clicked the Home Sharing button. I was then prompted for my Apple ID and password. Once that was done, the AppleTV connected.” This solution also seems to work, if none of the above work for you – you might want to try this.