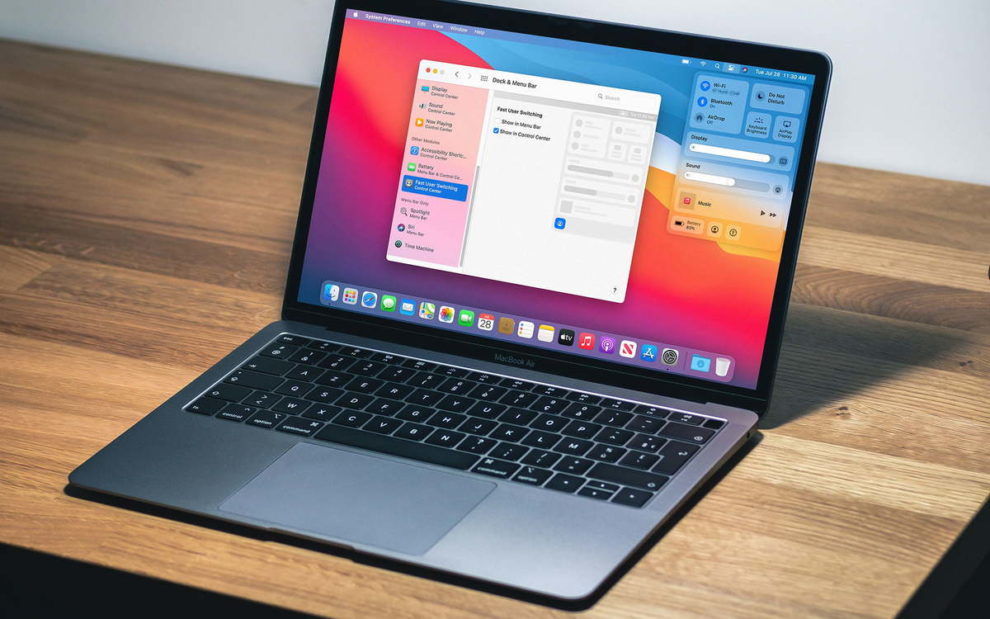 It sSeveral users have reported that they are unable to install the macOs Big Sur update, the update is simply not installing. The system gives an error that reads, “no update is available”. Many users who experienced this issue happened to be owners of the 2013-2014 edition MacBooks. The new update was supposed to introduce new design elements and much anticipated features from iOS. In addition, the update aimed to introduce a more consistent user experience for all users regardless of the iOS devices they used. However, MaBook users did not prove to be so lucky.

One user complained, “I have a late 2013 MacBook Pro 13. Tried updating to Big Sur install and noticed that after some progress bars the screen turned black. I turned it off after a couple of hours and after turning it back on it wouldn’t boot anymore. Screen turns on, but there’s no chime, fans don’t spin and i can’t get into recovery nor internet recovery. Tried resetting the NVRAM, SMC, connecting to an external monitor, nothing works. Has anything similar happened to anyone else?”

This is especially concerning because this means a large number of users were locked out of their devices. Many users fear that they are permanently locked out. In response to these concerning reports, Apple released a new update. The new update is version 11.0.1. After installing this update, owners of old MacBooks reported complaints. The complaints stated that the new macOS Big Sur update was not installing.

It was found that version 11.0.1 update blocked the 2013-2014 models of MacBook Pro from installing the Big Sur. This was devastating news for several users who had been looking forward to the new update. One user said, “I have a MacBook Pro late 2013 and when I look for updates in System Preferences I have nothing to update. If I try to install Big Sur by App Store I receive the following sentence: update not found the requested version of macos is not available.”

Error says no update is available

Apple did not acknowledge this situation. Many tech enthusiasts feel that Apple deliberately did this to prevent people from bricking their older MacBooks. Reportedly, Apple will not be repairing bricked MacBooks free of cost. Users who wish to get their laptops fixed by Apple will have to pay up.

The situation gets even worse for affected users. Some users are being informed that the logic board parts of these bricked MacBooks are no longer available in stock. Therefore, users who own 2013-2014 edition MacBooks should try not to install this new update as a safety measure. Needless to say, users are immensely disappointed. It still remains to be seen what solutions will be provided to these affected users.