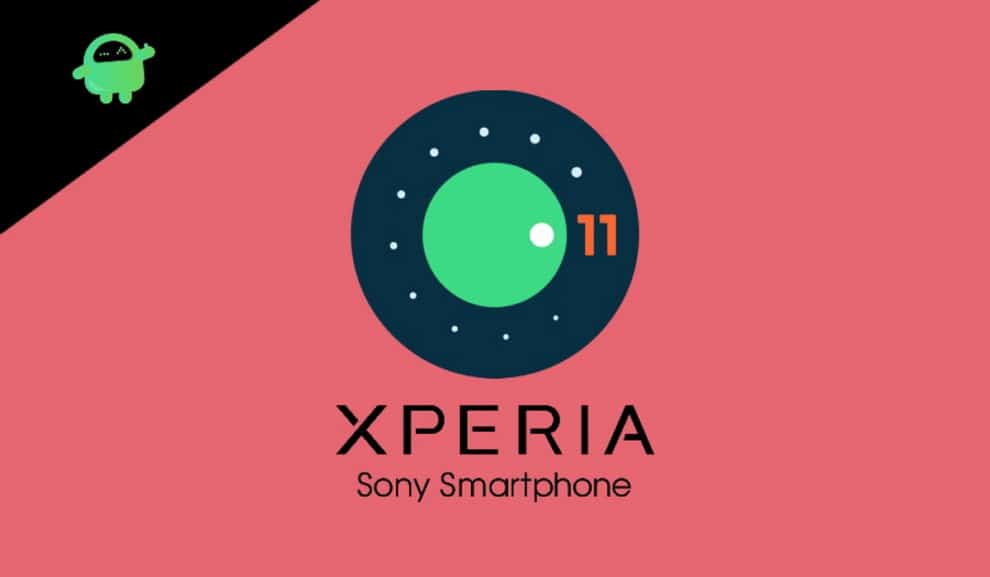 Sony Mobile is one of the first few smartphones to get the major Android OS updates. One reason for that is because of its small phone repository. Apart from that, its contribution to Google’s Android Open Source Project (AOSP) also plays a vital role in it. As such, we should be expecting the Sony Xperia Android 11 update to roll out pretty soon.

But, when exactly should we expect the Sony Xperia Android 11 update to roll out?

Although there’s no official release yet as to the eligible devices to receive the Sony Android 11 update, we can still give a tentative list. It’s easy for us to predict this because Sony doesn’t have a big repository.

Xperia 1 II, released in February 2020, comes with a lot of amazing features, including the Snapdragon 865 SoC and Android 10 out of the box. As such, it stands a higher chance of getting the upcoming Xperia 11 OS hopefully in Q4 of the year.

Xperia 1 is Sony’s flagship device released in February with Android 9.0 Pie. Recently, it’s part of the eligible devices that received the Android 10 Q. While it’s still unclear what fate has for the device, it’s likely to get on the list of eligible devices to get the Sony Xperia Android 11 update.

Xperia 5, released in September 2019 with Snapdragon 855 underhood, runs on Android 9.0 Pie. Also receiving this year’s update, it’s likely going to be on the list of eligible devices to receive the Sony Xperia Android 11 update.

In case your device is not part of the above-listed devices, you need not panic. That’s because it’s not official, just a tentative list. There’s a chance that your device might get on the official list.