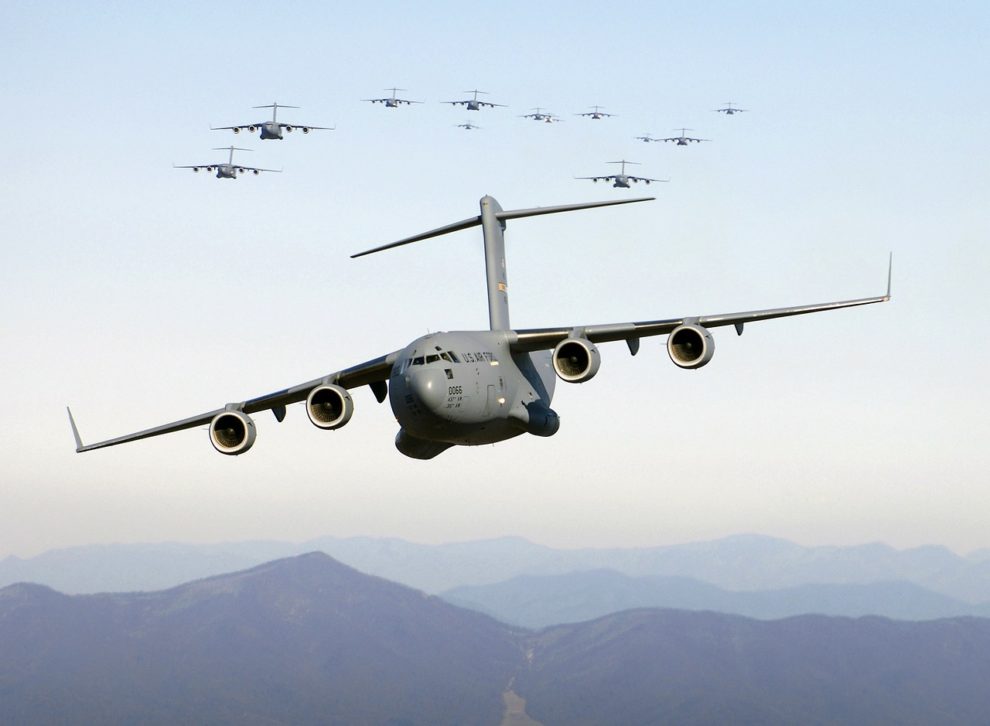 “This breaks the Biden administration’s promise to end U.S. support for the tragic war in Yemen,” said one prominent peace campaigner.

Peace and human rights advocates on Friday accused President Joe Biden of breaking his promise to end American support for the Saudi-led war in Yemen after the U.S. State Department approved a potential agreement to provide half a billion dollars worth of support services to the Middle East monarchy known for its pervasive human rights abuses and military atrocities.

In a statement, the State Department said Thursday that the proposed $500 million maintenance support services contract—which will serve the Saudi military’s fleet of AH-64D/E, UH-60L, UH-60M, Schweizer 333, and Bell 406CS helicopters, as well as the new CH-47F Chinook copters it is slated to acquire—”will support U.S. foreign policy and national security objectives by helping to improve the security of a friendly country that continues to be an important force for political stability and economic growth in the Middle East.”

In February, Common Dreams reported that the president announced an end to U.S. support for “offensive operations” in the Saudi-led war in Yemen, including “relevant arms sales.” Peace campaigners hailed the move, as they did the administration’s earlier decision imposing a temporary freeze on arms sales to Saudi Arabia and the United Arab Emirates pending a review of billions of dollars worth of weapons deals with the repressive regimes that were approved during the tenure of former President Donald Trump.

Anti-war and human rights activists decried the new proposed contract as a betrayal of Biden’s pledge to end American backing of a war that has claimed more than 200,000 Yemeni lives.

“This breaks the Biden administration’s promise to end U.S. support for the tragic war in Yemen,” tweeted Peace Action executive director Jon Rainwater, who added that it is “pretty tone-deaf for State Department to call [Saudi Arabia] a ‘friendly country.'”

“Friendly to whom?” he asked. “Not Yemeni civilians or Saudi women.”

Providing such support to #Saudi undermines the credibility of any US #Yemen diplomacy, let alone the human rights and so-called US led rules based intl order rhetoric.

Jeff Abramson, senior fellow for conventional arms control and transfers at Washington, D.C.-based Arms Control Association, tweeted that “If the U.S. is serious” about ending the blockade of Yemen and not providing offensive weapons to Saudi Arabia, “it certainly is not using its leverage” when it plans a half-a-billion-dollar agreement to continue service of Saudi helicopters,

Erik Sperling, executive director of the D.C.-based advocacy group Just Foreign Policy, tweeted a thread of reports chronicling atrocities committed with helicopters during the Saudi-led war. These include the killing of dozens of Yemeni fishers in a 2015 attack, an Apache helicopter strike on a boat full of Somali refugees that killed at least 40 people in 2017, and a “double-tap” airstrike that killed 30 civilians, including first responders, in 2015.

THREAD—just a few of many war crimes Saudis did with this US-supported aircraft: pic.twitter.com/XzCbDIYhiE

Saudi Arabia’s war crimes in Yemen, its monarchy’s support for international terrorism, and its horrific human rights record have prompted calls from across the U.S. political spectrum for a reevaluation of relations with the oil-rich and geostrategically important ally.