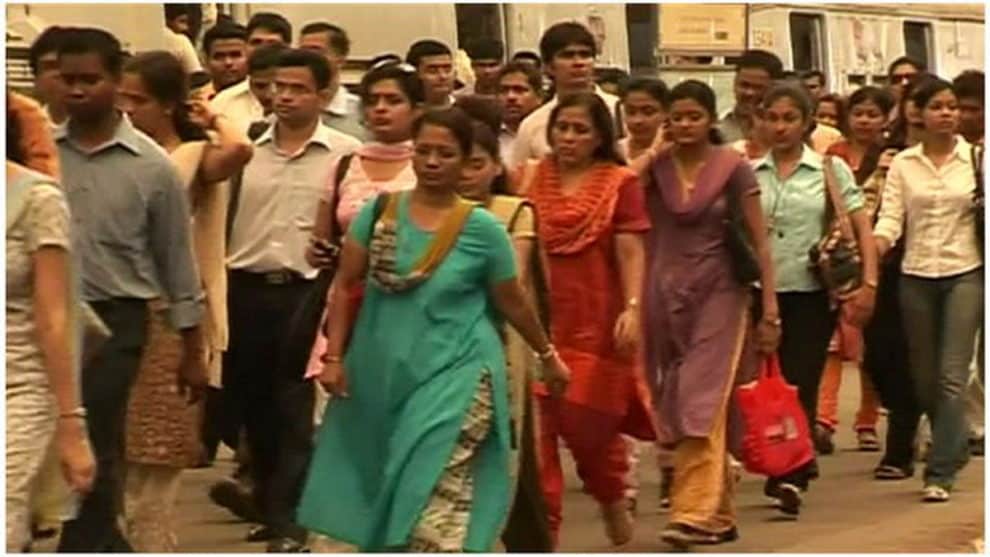 Unless they are living on the street, almost everyone thinks they are the middle-class.

My dad used to tell us we were a middle-class family when he was earning just ₹8,000 ($110) a month. A little over a decade later, he earns 10x more, and he still thinks he is a middle-class guy.

Middle-class is about having “enough” money to feed your family, afford your own house, build a retirement corpus, buy a car, take annual vacations, and partially or fully fund the college education of children. If your income is good enough to do all that, you are middle-class.

It’s not that the middle-class don’t aspire or dream of getting wealthy. But just dreams are not enough. It takes certain habits, traits, and daily activities to get wealthy…and most importantly, it takes a lot of time.

To understand why middle-class people stay middle-class, we have to first look at how a low-income or middle-income person gets wealthy.

While doing research for his best-selling book Rich Habits, author Tom Corley interviewed 177 self-made millionaires and 128 poor individuals to find out the habits and traits that make some people insanely wealthy, and the ones that cause others to struggle financially all their life.

Of the 177 self-made millionaires he interviewed, 59% had a middle-class background and 41% came from low-income households.

Corley writes that there are four types of wealthy people based on how they accumulated their wealth: Saver-Investors, Virtuosos, Dreamers, and Corporate Climbers. If you are not taking one of these paths, it will be incredibly difficult for you to create long-term wealth.

Virtuosos such as lawyers, doctors, artists, authors, and athletes make loads of money using their talent, expertise, and hard work. But first they spend several years learning and honing their skills and getting advanced degrees. Virtuosos are among the best in their field, which helps them command a premium.

The Dreamers take big risks with their career, time, and money to pursue their dreams such as building a business. If successful, they reap handsome rewards in the form of income, profits, or capital appreciation.

Dreamers work long hours for years to realize their dreams, compromising their physical health, mental health, and relationships in the process. It’s the hardest path an average Joe can take to become wealthy. However, people who have walked this path and made it to the other side say it was totally worth it.

Then there are the Corporate Climbers. Just like Dreamers, they work long hours for years. Corley says they arrive early at the office and leave late. Unlike dreamers, they work for a large corporation rather than for themselves. They develop strong relationship-building and networking skills. They devote all their energy into climbing the corporate ladder, eventually earning a senior executive position. In the process, they are rewarded with stock options and/or a share of profits.

If you are not a Virtuoso, Corporate Climber or Dreamer…or if you are risk-averse and have only a middle-class income, you can still rise above the middle-class by taking the Saver-Investor path.

Yes, you can save your way to wealth. In fact, even Virtuosos, Corporate Climbers, and Dreamers need to learn the art of saving and investing to preserve and multiply their wealth.

The Saver-Investor path is simple, but not easy

Saving-investing is the simplest path to get wealthy, but it requires a lot of financial disciple for at least a couple of decades. The Saver-Investors have low or zero-debt. They live frugally, managing to save and invest at least 20% of their monthly paycheck even on a modest income. And they start investing early to take full advantage of compounding.

You, just like every other middle-class person, are capable of doing that. But our habits and behaviors hold us back. Once you have a stable source of income, you try hard to prove to the society that you are well off.

You want to “look” rich even before you “get” rich. You post flashy pictures almost every day on almost every social platform…hoping it would earn you the admiration of others.

Looking rich after you get rich is fine. But you don’t want to wait until you are actually rich to start looking rich. Your urgency to look rich costs you dearly in the long run.

Investing a portion of your monthly paycheck wisely and accumulating wealth over the years is boring…and you won’t be able to show off your money for years into the future. That’s not something most people like.

Our generation of middle-class people are good at earning money…and they are even better at spending money. But most of them have no clue how to save, invest, and compound money.

It’s more important for them to buy the latest smartphone, smartwatch, TV, smart speaker, and car on credit. Heck, most of the things they buy are depreciating assets. Slowly they find themselves falling into the debt trap and end up living paycheck to paycheck.

Then there is a demon called the Lifestyle Creep that eats away all the incremental income. As your income grows, so do your expenses.

Middle-class people have this habit of raising their living standards at the same pace or faster than their income growth. The increased expenses leave them little money at the end of the month to save and invest for the long-term.

The Saver-Investors are prudent with their money. They don’t fall victim to the shady tricks of salespeople in the insurance, banking, and financial services sectors. They read, research, and talk to experts to be able to make the right decisions.

There you have it – the reason why most of us never rise above the middle-class. Maybe you are in that stage of life where you can’t become a Virtuoso, Corporate Climber or Dreamer.

But it’s never too late to start saving your way to wealth. Start by getting rid of debt, diversifying your sources of income, and investing diligently month-after-month for at least a decade.