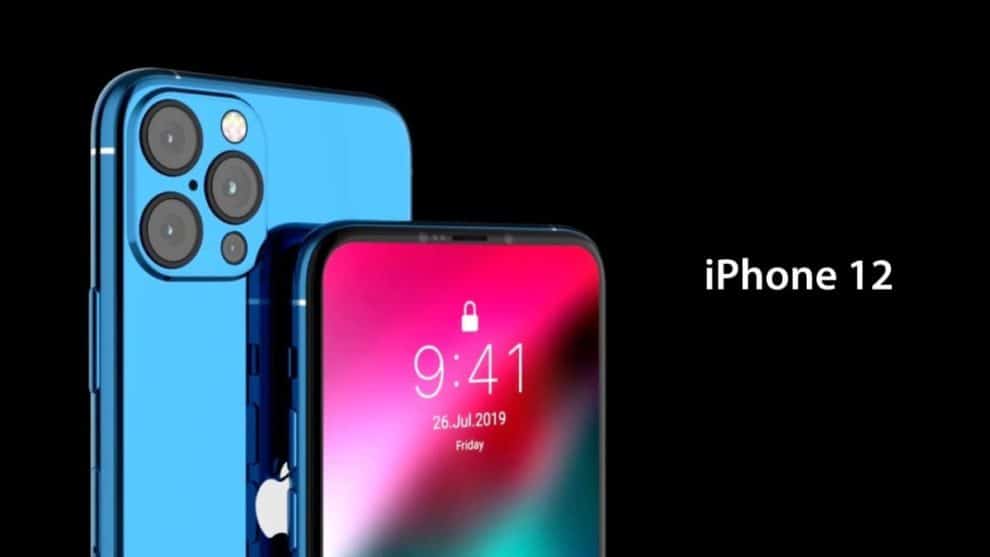 As coronavirus pandemic continues to weaken demands for new devices across the world, we might be witnessing a lot of delays in the production of new devices. According to the Wall Street Journal yesterday, Apple is a month behind the production. That means the iPhone 12 release date will be slightly delayed. And, we shouldn’t expect the company to make the device available for purchase by September.

Apple has maintained a predictable launch cycle for years. It typically unveils new iPhones in the first half of September, and releases them a couple of weeks later. But the COVID-19 pandemic has disrupted the supply chain and production. So, the iPhone 12 could arrive in October this year, instead of the usual schedule.

Maestri said, “Last year we started selling new iPhones in late September. This year we expect supply to be available a few weeks later.” He didn’t specify whether the iPhone unveiling event would also be pushed back. According to the rumor mill, Apple was facing difficulty flying out its engineers to China for checking the assembly lines and testing the early prototypes.

Chipmaker Qualcomm has also dropped hints of the delayed iPhone 12 release date. Qualcomm is supplying 5G modems for the iPhone 12 series. Without naming the upcoming iPhone, the chipmaker told investors that it would suffer “a partial impact from the delay of a global 5G flagship phone launch.” Some of the units that should have shipped in the September quarter would now ship in December quarter.

The report further says Apple is planning on releasing four new iPhones this year. They include one with a 5.4-inch screen, one big model with a 6.7-inch screen, and two others with 6.1-inch screens. Since the report says a flagship device, it’s unclear whether or not all the four devices will have a delay. However, according to some analysts, there’s a possibility that Apple will push out all of the devices at a delayed time.

Susquehanna predicted in January that there’s going to be a delay in iPhone 12 release date until December. That’s because the company decides to create its own antenna package modules. Nikkei also predicts that Apple is considering delaying the launch of its flagship device by months. That’s due to issues surrounding the low demands for new devices as a result of lockdown. Furthermore, in March, the Bank of America also said there’s a probability that the release of Apple’s 5G device will delay as a result of the pandemic.

Also, there’s a report on Twitter by Jon Prosser that says Apple is yet to finish with the prototype of the iPhone 12. So, there’s no need to wait for the company to launch the device by September, rather by October or November.

Considering what Prosser said, the leaks on the web so far about the ‘iPhone 12 release’ might not be accurate for some of the features.  That’s because the final hardware is not out yet.

Foxconn also said there could be a slight delay in the iPhone 12 release due to its reduced production rate.

While there’s no official release yet, with all of these predictions and many more, we can start to believe that the iPhone 12 release date will be delayed.