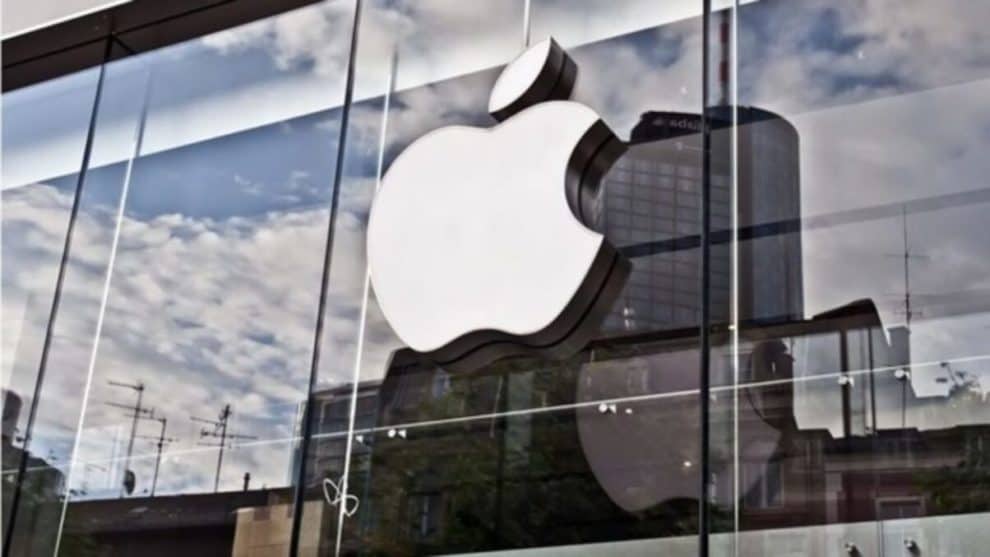 According to a report by Union Minister Ravi Shankar Prasad, India’s bold stand against China along the Line of Actual Control (LAC) has now been recognized by some countries, including the United States, United Kingdom, and Japan. In addition to that, the minister also mentioned that India is fast becoming a big manufacturing center, with global manufacturing companies looking to explore more options apart from China. As a result, the report confirmed that about eight Apple factories have now shifted away from China to India.

As noted by the Union minister, nothing less than eight Apple factories have shifted away from China to India. Prasad made this known during an interaction with the non-resident Biharis through a video conference in New Delhi, on Sunday. Additionally, the minister also talked about Samsung’s plan to expand more in the country, having been there for a while.

Here’s a brief of what the minister said below:

“India is emerging as a big manufacturing center. And the global manufacturer ecosystem is realizing that they must have other places apart from China. I am glad to inform you that Apple is shifting to India in a significant way. Samsung has already come and they further want to expand. I heard that around eight factories of Apple have shifted to India from China.”

Furthermore, while speaking of the achievements made by the NDA government so far, the Union minister said, there were only two mobile factories when they came into power. However, the numbers have significantly increased, now with about 250 factories.

“When we came to power in 2014, there were only two mobile factories in India. Now, its number has crossed 250. We launched Atmanirbhar Bharat with a production-linked incentive. We invited global companies to come to India and also Indian companies to match.”

Also, speaking of Atmanirbhar Bharat, minister Prasad said it means India becoming one of the major economies of the world. Furthermore, the minister also mentioned that:

“When something happened with China in Ladakh, our PM stood firmly. He made it very clear that India shall not compromise on its sovereignty. This bold stand of India is being globally recognized from the US, UK, and Japan to Australia.”

According to the latest report, there was a meeting between the top military officials of both countries on Sunday. The aim of that is to reach an agreement to calm the ongoing tension in the disputed territory.

The meeting, which took place between the brigade commanders of the two countries near Chushul, lasted for about four hours. However, the report confirmed that the aim of the meeting wasn’t successful. That’s because both countries couldn’t reach a meaningful agreement.