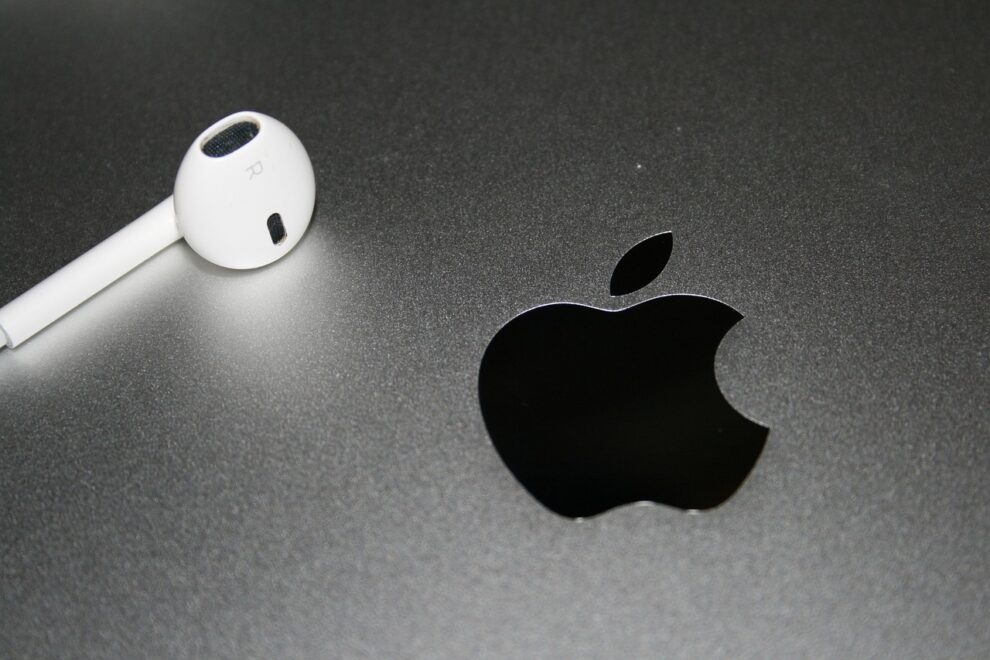 According to numerous reports, the majority of the Apple Music song catalog is currently unavailable and shows a ‘Resource Unavailable’ error.

Apple Music has a desktop version and apps for iOS and Android phones. Users of the service recently got their yearly ‘Replay’, but it was not working properly for some.

Apple Music users are currently unable to listen to their favorite songs because the server is down or not functioning.

A user wrote: “I updated my phone and now apple music isn’t letting me play any single song it just says “resource unavailable” people literally pay so that they can listen to music what is apple doing.”

The iOS 16.2  has recently been released and some users believe the issue is the result of the update. However, it appears that there is a problem with the Apple Music servers.

“iOS 16.2 has completely broken Apple Music on my iPhone X. OK, I don’t get the new ‘sing’ feature, but most of the time, songs won’t play at all. Just get ‘resource unavailable’. Other streaming music apps are fine,” another user posted.

How to fix the error

Here are some ways to resolve the recurring error. Try and see if it works for you.

Check if your Internet is working properly
As previously noted, this error may appear if your iOS device does not receive proper signals from a stable Wi-Fi connection or cellular network. In this case, ensure that your internet connection is active. This could resolve the Apple Music problem.

Restart Your iPhone
This is one of the most common methods for resolving such errors. Simply turn your iPhone off and wait at least a minute before switching it on.

Install the most recent iOS version
It is yet another popular method for resolving common problems. Check Settings => General => Software to see if the most recent update is available.

Apple Music is down, users cannot connect to iTunes