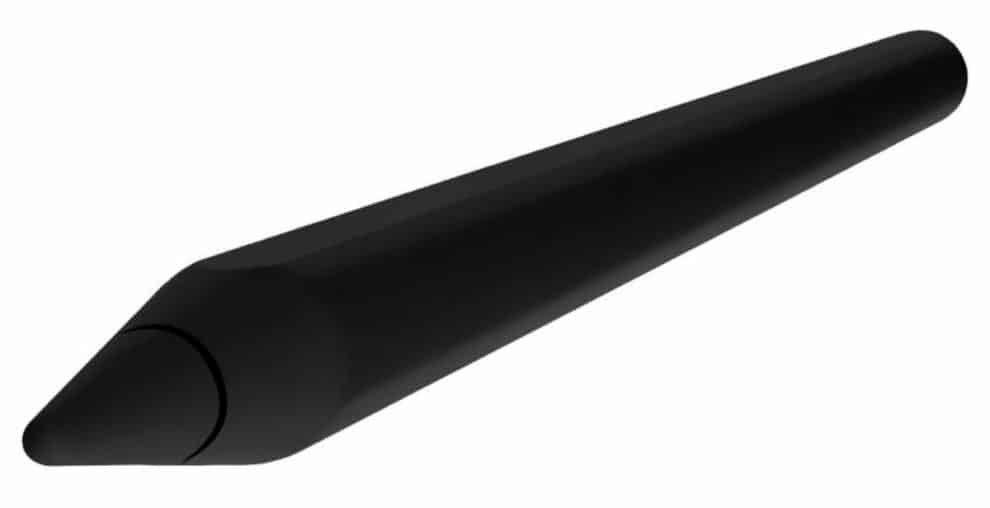 Arguably, Apple Pencil is the best of all accessories available for the iPad. It comes with a lot of amazing features, including enhanced productivity and allowing users to enjoy a more natural input. Interestingly, one of its iterations also comes with a new design and charging mechanism. What is unique about the device is that the Cupertino giant company always offers a single color option for it. Now, rumors have it that the next iteration of Apple Pencil might be coming in black color – for the first time.

Not until now, we didn’t hear anything about the next iteration of the Apple Pencil, including its release date. The only rumor so far is that Apple is working on new versions (mini-LED) of the iPad Pro. As such, people believed the next generation Apple Pencil will make it alongside the upcoming new products.

Initially, there’s a rumor that suggested the 12.9-inch mini-LED products of iPad Pro could launch in Fall, 2020. However, a new rumor by analyst Ming-Chi Kuo says it’ll not be coming until the end of next year. Well, looking at the fact that Apple has already refreshed the 11-inch and 12.9-inch ‌iPad Pro‌ models in March of this year, we might be forced to believe Kuo.

Now, the first rumor for the Apple Pencil has surfaced online, and it looks like it’ll be coming in black color.

According to a Twitter user @laobaiTD, the upcoming iteration of Apple Pencil will come in black color. Have a quick look at what the Twitter user posted below:

Although @laobaiTD has in the past shared multiple hardware prototypes, this is the first time the user will be sharing a leak about Apple’s product plans. And while the user has had successes in some predictions, others have failed. Judging from that angle, the chance of the leaked detail of Apple Pencil coming to reality is low.

So far, both the original Apple Pencil and its second iterations designed in 2018, 2019, and 2020 for iPad Pro, came in white colors. No doubt, Apple is capable of offering different colors, including black in the future. However, since we are yet to hear any official release to support the rumor, I’ll advise that you take it with a pinch of salt. Also, we’ll definitely keep an eye on any new updates relating to the Apple Pencil. As soon as we hear of anything, you’ll be the first to hear about it.