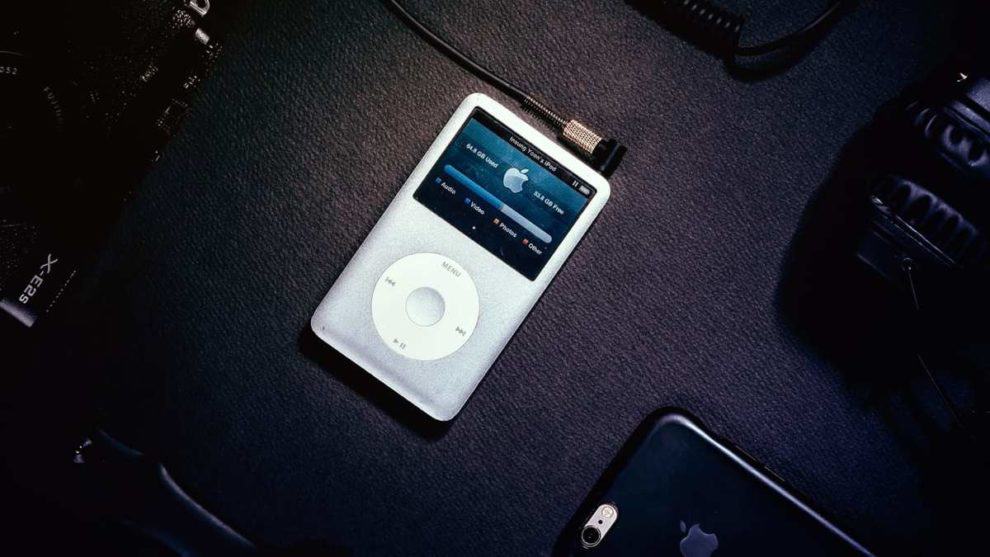 David Shayer, a former employee of Apple, narrated his account in an article published by TidBits. This article shed light on the fact that the United State government had joined hands with Apple to work on a “secret” iPod.

Apple’s secret iPod used as a Geiger counter by Govt

This modified iPod was utilized by the United States government as a Geiger counter; a Geiger counter is used for detecting and measuring the levels of ionizing radiation.

Shayer explained to media that in 2005, he was called upon by the director of iPod software to assist two engineers in building a special modified version of a secret Apple iPod. These engineers were employed at the US Department of Energy, they were contractors who belonged to Bechtel.

Bechtel is a prominent contractor for the US government’s defense department. Shayer says that this project was top secret and only four employees at Apple knew about this arrangement with the US government. He also revealed that none of these employees work at Apple anymore. Upon inquiries for evidence, Shayer explained that the entire communication took place in-person to avoid any paper trail.

The pair of engineers along with Shayer started working on the secret iPod, they altered its software so that it was enabled to record data from a hardware that had been added. The secret version still operated and functioned like a regular iPod. The interesting bit was that any additional data recorded by the secret iPod was impossible to detect or trace.

Shayer’s primary role in this venture was to provide any assistance from Apple to the Department of Energy. Shayer further explained that contractors from Betchel were provided with an office at the Apple headquarters. After several months of work, the contractors were taught how they could alter the operating system behind the iPod.

Shayer revealed that the particular device altered by the US government was a fifth-generation iPod. It was picked by the US government owing to its easy opening exterior and the huge 60 GB disk installed in the interior. Another reason might be that this model was the last iPod not digitally signed in the operating system by Apple. This was done because it allowed for modifications to be easily made to the software.

Shayer further told the media that he never personally saw the hardware designed for the Apple’s secret iPod. He believes that the fifth-generation iPod was altered to serve as a “steal Geiger counter.” A device that could accurately measure the levels of ionizing radiation would be especially helpful for the Department of Energy. The US government could effectively make use of these secret iPods during covert operations to collect additional evidence for radioactivity.