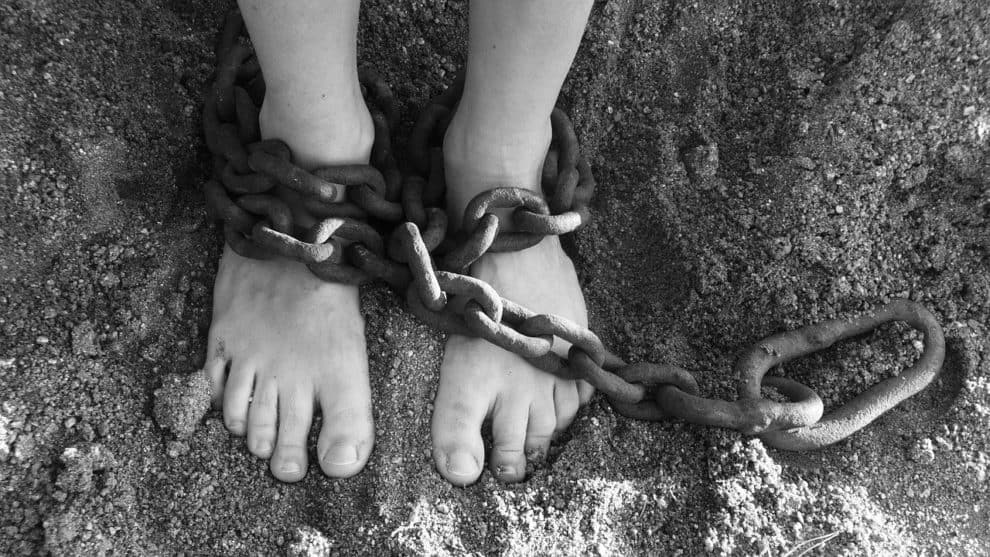 Reports from panic-stricken Armenia reveal that men between the ages of 18 and 55 have been restricted from leaving the country. Multiple Armenian media reports indicate that men of these ages will only be able to leave the country after being granted permission from the Armenian military enlistment office.

Reports as of 18:46 GMT also stated that Armenia is currently checking reports of Syrian fighters in Azerbaijan. The Armenian Defence Ministry has received reports about combatants from Syria who are allegedly fighting for Azerbaijan’s side. Tensions and panic rise in Armenia has the situation continues to get worse. In the wake of such reports, Armenia has banned men from the age of 18 to 55 from leaving the country.

Hikmet Hajiyev, the foreign policy aide to the Azerbaijani president dismissed the above reports compiled by the UK-based Syrian Observatory for Human Rights as “nonsense”.

In the Christian majority republic of Armenia, the young men who make up the military ranks are not professional soldiers. At the tender age of 18, ordinary boys from Armenia serve for two years straight after finishing high school. The Armenian society holds military service in high regard and these boys are praised for their dedication to the state.

Media outlets from Armenia report that in consideration of the present law and order situation in the country, the Armenian Cabinet of Ministers has announced the decision to declare martial law.  The Cabinet has announced that in accordance with the provisions of 1585N, which was adopted by the Armenian government as of September 27, 2020, the state has restricted men between the age of 18 to 55 years of age from leaving the territorial boundaries of the country.

The government reminds its citizens that on September 27, military units along with settlements in Karabakh with bombed with intensively by artillery fire from the Azerbaijanian side. The fighting continues, latest reports from Nagorno-Karabakh state that 58 servicemen along with two civilians have been killed in the clashes. Hundreds of people have also been injured as a result of fighting that began yesterday evening.

Therefore, the Civil Aviation Committee has announced this decision in line with the martial law imposed statewide. Nikol Pashinyan, Armenia’s prime minister, wrote on Twitter: “At the decision of the Government, martial law and general mobilization is being declared in the Republic of #Armenia. I call on the personnel attached to the troops to present themselves to their district commissariats. For the fatherland, for victory.”

European Council President Charles Michel said on Twitter that the reports of violence “are of most serious concern. Military action must stop, as a matter of urgency, to prevent a further escalation. An immediate return to negotiations, without preconditions, is the only way forward.”