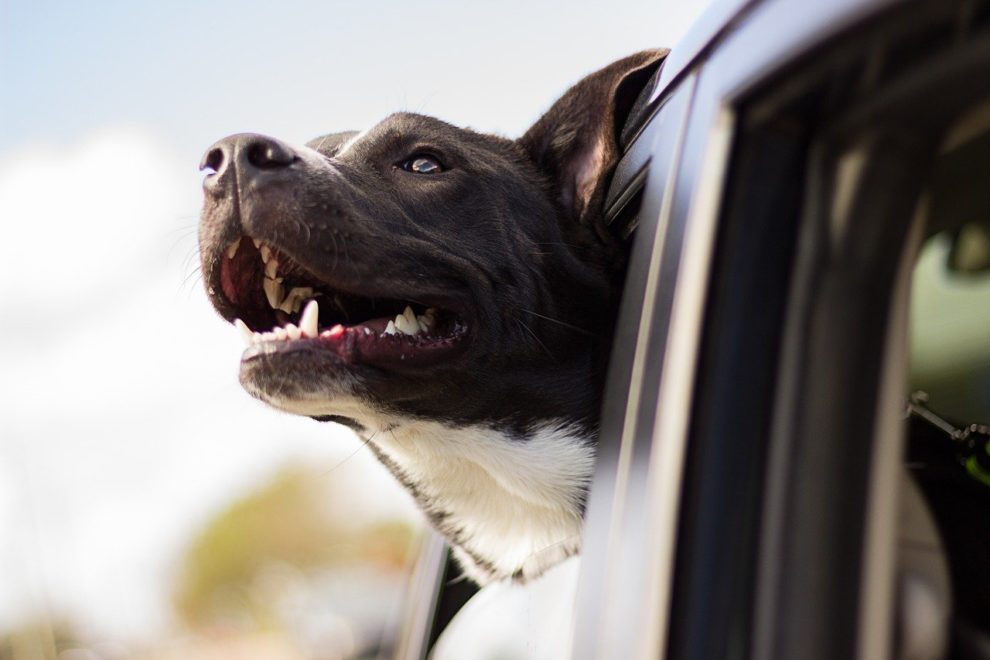 Los Angeles County Public Health has urged dog owners to report cases of canine influenza and leptospirosis, which have been on the rise since August.

According to Karen Ehnert, director of Veterinary Public Health for the Los Angeles County Department of Public Health, the recent increase in such cases “is not normal.”

“I have been with county for 21 years,” she said. “This is the first time we’ve had such large outbreaks.”

According to the report, over 200 cases of canine flu and 119 cases of leptospirosis have been reported this month, which is more than double the numbers for both in August, when the authority first warned of the outbreaks, according to the Xinhua news agency.

The outbreaks, the largest outbreak of canine influenza or CIV H3N2 reported in the United States’ most populous county, began in mid-July, according to the authority, and were brought to the county by dogs from other areas.

Canine influenza is similar to the flu in dogs and is only transmitted between dogs, whereas leptospirosis is a bacterial disease spread through urine that can be transmitted to humans.

Both diseases can cause mild to severe illness and even death in dogs.

In a statement issued by the authority, officials advised dog owners to exercise caution when bringing their dogs to a dog park or groomer who have not been vaccinated, and to keep them at home if they exhibit symptoms such as vomiting or low energy.