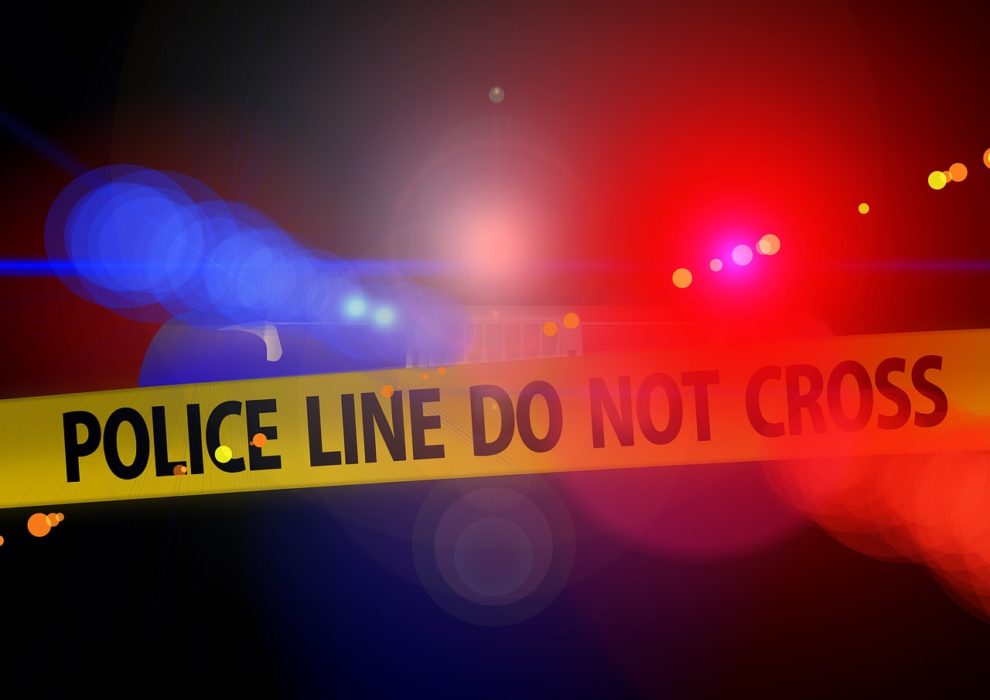 COLORADO – Aurora police are investigating a shooting in Nome Park near Central High School that resulted in the deaths of five children. The victims range in age from 14 to 17, and they have all been taken to the hospital, local officials report Monday.

On scene outside Central high. Aurora police and reporting multiple people were shot. School is on lockdown. Worries parents are gathering to check on their kids. ⁦@KDVR⁩ pic.twitter.com/NgXsudkXLh

Officers are on scene of a shooting at Nome Park, Nome/12th.

There are multiple people shot, unknown ages or conditions. Central HS is on lockdown.

Unknown suspect, who is no longer on scene.

“Five total people have been transported to the hospital. Age ranges are 14 to 17,” spokesperson for Aurora Police Department said.

Although no shots were fired on school grounds, the shooting occurred outside the school. The shooter ran away from the scene and has yet to be identified.

At this time, the conditions of the five victims are unknown. It is unclear whether all five victims were shot.

The park is located at the intersection of Nome Street and 12th Avenue. Aurora Central High School, which is just south of the park, has been placed on a “secure perimeter”.

Parents are lining up to pick up their children from Aurora Central High School, which is located near the park where the shooting occurred.

UPDATE: A sixth victim, an 18-year-old, reached the hospital with minor injuries. after the shooting in Aurora, Colorado

Shooting incidents across US continue to rise

1 dead, 2 injured after shooting outside Chipotle near Palm Beach Gardens