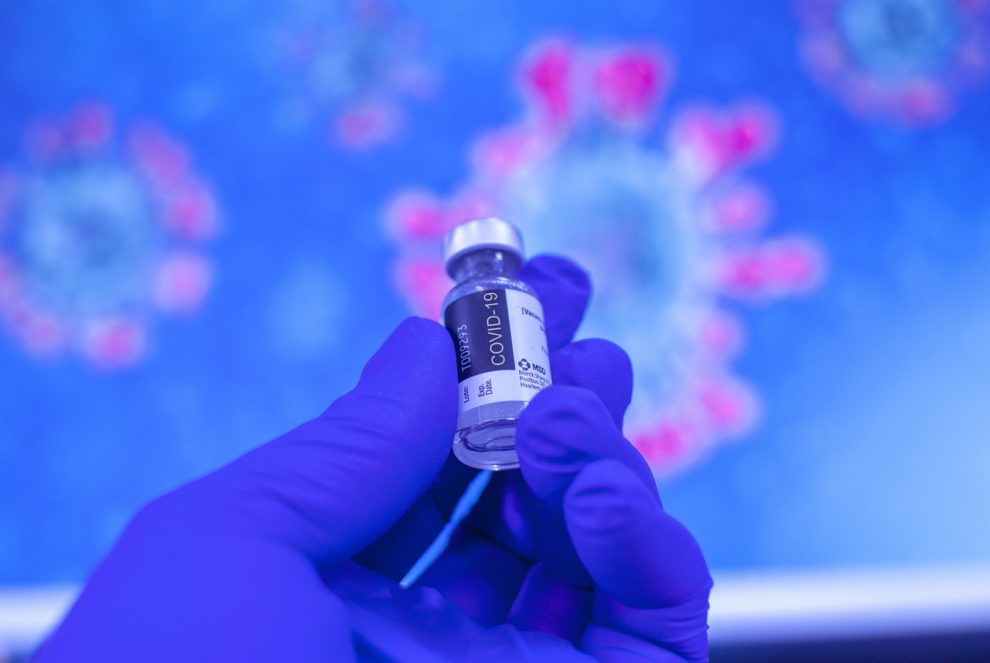 Novant officials announced last week that approximately 375 employees had been suspended for violating the new policy. On Monday, Spokesperson Megan Rivers said in an email that nearly 200 additional workers had come into compliance and that those who had not were fired, but she did not provide specific numbers.

Officials stated that the terminated employees were given the opportunity to comply during a five-day unpaid suspension period.

In July, Novant Health and Atrium Health announced that all employees would be required to receive the vaccine.

Novant employees had until September 15 to get the shot. Workers who have begun a two-dose vaccine series have until Oct. 15 to receive their second dose and remain in compliance, according to the health system.

According to the hospital system, employees with an approved vaccine exemption must undergo weekly COVID-19 testing, wear N95 masks or other PPE, and wear eye protection while working on Novant Health premises. Novant Health has not disclosed the number of exemptions granted, ABC 11 reported.

Rivers tweeted Monday that more than 99 percent of Novant Health’s nearly 35,000 employees are in compliance with the health company’s policy.

The system is based in Winston-Salem and includes 15 hospitals, 800 clinics, and hundreds of outpatient facilities.