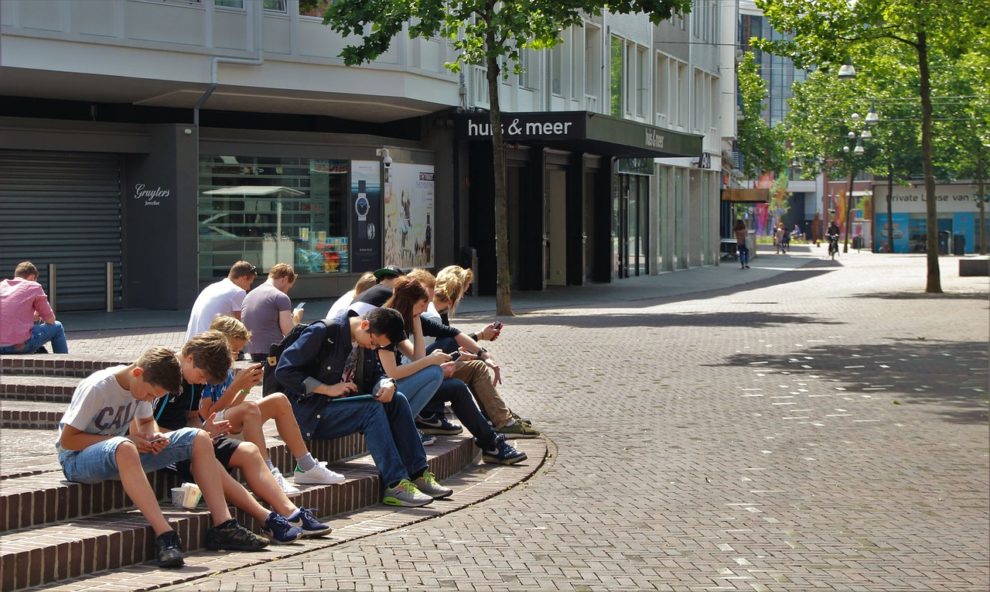 Suicidal thoughts, “paranoia-like fears,” delusions, and “foggy brain” were identified in three teenagers with mild or asymptomatic Covid-19, according to a new study that discovered rogue antibodies to blame for the condition.

The study, led by researchers at the University of California, San Francisco, examined anti-neural antibodies – “turncoat” antibodies that may attack brain tissue – in pediatrics patients infected with SARS-CoV-2.

The researchers examined the three patients’ cerebrospinal fluid, obtained via lumbar puncture, and discovered that two of the patients, both of whom had histories of unspecified depression and/or anxiety, had antibodies indicating that SARS-CoV-2 may have invaded the central nervous system.

The same patients with mild/asymptomatic Covid had anti-neural antibodies in their cerebrospinal fluid, which were discovered by immunostaining brain tissue. According to the researchers, this indicates an overactive immune system that is mistakenly targeting the brain rather than infectious microbes.

Unlike most psychiatric presentations, the three patients’ symptoms began suddenly and progressed quickly, representing a significant change from their baselines, according to Claire Johns, MD, of the UCSF Department of Paediatrics.

However, “it is way too soon to know whether Covid is a common trigger for neuropsychiatric illnesses, but it does seem to be a potent trigger for the development of autoantibodies”, said Samuel Pleasure, of the UCSF Department of Neurology and of the UCSF Weill Institute.

“It is currently totally unknown whether patients predisposed to neuropsychiatric illnesses are more likely to develop worsened symptoms after Covid, or whether Covid infection can act as an independent trigger,” he added.

After weeks of hospitalisation and ongoing psychiatric medications, two of three patients with SARS-CoV-2 antibodies and anti-neural antibodies in their cerebrospinal fluid were treated with intravenous immunoglobulin, an immunomodulatory therapy that reduces inflammation in autoimmune disorders.

The second patient appeared to respond modestly to immunotherapy, with improved cognition and working memory, but six months later still had “impaired mood and cognitive symptoms.”

The third patient recovered completely with psychiatric medications despite having no psychiatric history and no SARS-CoV-2 antibodies or anti-neural antibodies in their cerebrospinal fluid. His symptoms were eventually linked to recreational drug use.

A recent study conducted in collaboration with Yale University discovered a high level of autoantibodies in the cerebrospinal fluid of adult patients with acute Covid who experienced neurological symptoms such as intractable headaches, seizures, and loss of smell.

While the autoantibodies are most clinically significant as markers of immune dysregulation, researchers have yet to find evidence that they are causing the patients‘ symptoms.