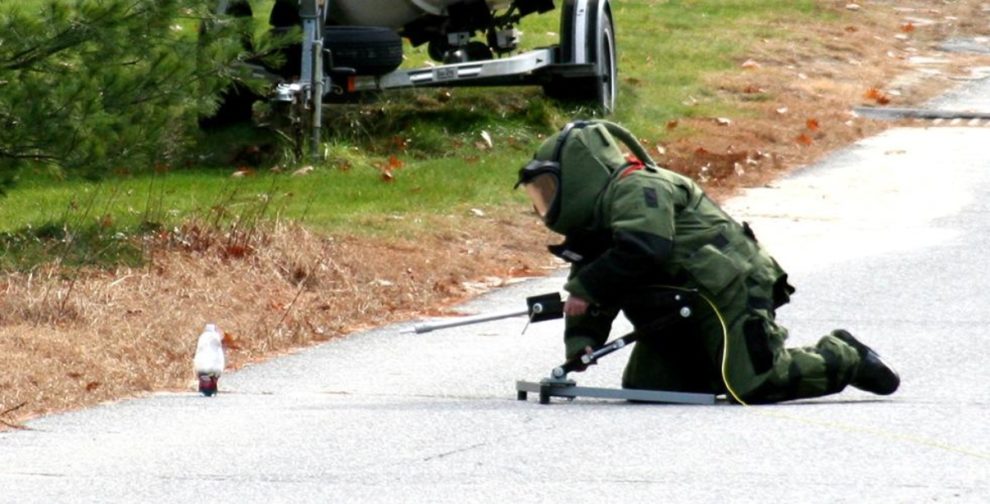 Austin, Texas – According to Austin Police, the bomb squad is searching a vehicle and an adjacent building for suspicious items. APD reports one suspect is in custody.

According to the Austin Police Department, “Heavy police presence near E 4th St./Allen St. Officers have one male in custody. APD Bomb Squad is being called out to search a suspect vehicle and adjacent building for suspicious items. Please avoid the area. Call came in ~4:19 p.m. Incident#21-0050853 SJ”

Police is asking residents and nearby people to avoid the area.

Austin Police Department reported the bomb squad was called on the scene to help just after 5 p.m. The call for the incident originally came in before 4:20 p.m.

Earlier today, there were reports of a suspicious package in Honolulu, Hawaii. However, Honululu police gave ‘all clear’ after investigation.

Nashville bombing incident has prompted police in the U.S. to become extra vigilant, that’s why we are witnessing more bomb threat reports from the last two weeks.