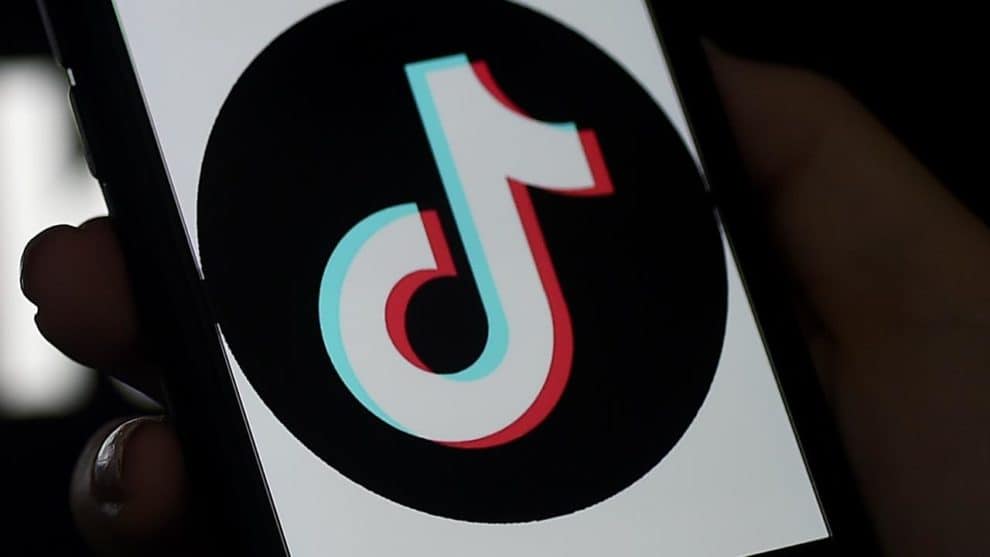 According to the latest reports, Australia is facing a series of pressure to ban the TikTok app. The calls came as a result of concerns that the video-sharing social media platform, owned by Chinese company Bytedance, poses a national security threat, as users’ data are being shared with China.

However, an expert has come out, suggesting that Australia shouldn’t ban the popular video-sharing app, TikTok.

According to a report by Herald Sun, Australia is facing a series of calls to ban TikTok from the country. The report further added that plans are already in progress to drag the video-sharing platform before the Foreign Interference through Social Media senate inquiry amid concerns that the app shares users’ information with Beijing.

According to statistics, over 1.6 million Australians, mostly between 16-24 years, make use of the app. Sources claim that the TikTok app is used by the Chinese Communist Party to gather data resources of users.

However, according to TikTok Australia’s director of public policy Brent Thomas, the claims are false. Thomas made that known while discussing the matter with the News media platform.

“This is a news report based on an unnamed source, supported by an organization, which has disclosed the receipt of foreign funding to publish its reports. So it’s not credible, ” said Thomas.

Furthermore, while rejecting claims, Thomas also added that the TikTok app has several measures in place, to protect its users.

“Consumers love TikTok in Australia, precisely because we focus on providing an experience that is safe as well as fun. We already have multiple safety measures in place for consumers, and we’re continuing to invest in making it even safer.”

According to Committee chair Senator Jenny McAllister, it’ll be nice if TikTok complies with the plans to bring it before the senate inquiry. That’s because Australians are interested in hearing from the company.

“Part of the job of this Committee is to get all of those stakeholders in the room and create a forum where we can have a really good discussion about what are the boundaries, about what is and isn’t acceptable on these types of matters.”

According to another claim by Fergus Ryan, an analyst at the Australian Strategic Policy Institute, TikTok is full of surveillance and propaganda. He further added that TikTok, which has the ability to relay users’ information to Beijing, also censor all anti-China opinions. As such, Australia needs to ban TikTok the same way India banned it among 57 other video-sharing apps.

However, an expert has come out, giving a reason why Australia shouldn’t ban the TikTok app. Let’s have a look his reasons below:

According to a Technology commentator Trevor Long, if Australia should ban the TikTok app, it’s going to lead to a “slippery slope towards a major amount of tension that one will accept here.”

Furthermore, while explaining, Long said just like TikTok, Facebook and Google also collect similar data from their users. He added that the only difference is because TikTok is from China. Here’s a brief of what the technology expert said about the situation below:

“Facial recognition comes into play. We have to ask questions, who has access to that information? It is not the specific data or the company but whether the government has access to it in China.”

Also, Long added that it’s likely that Australia will ban the TikTok app.

“That would be the slippery slope towards a major amount of tension that one will accept here,” Long added.

While concluding, he suggested that instead of banning the app, it’ll be better if Australia can stop government employees and defense personnel using the video-sharing app.