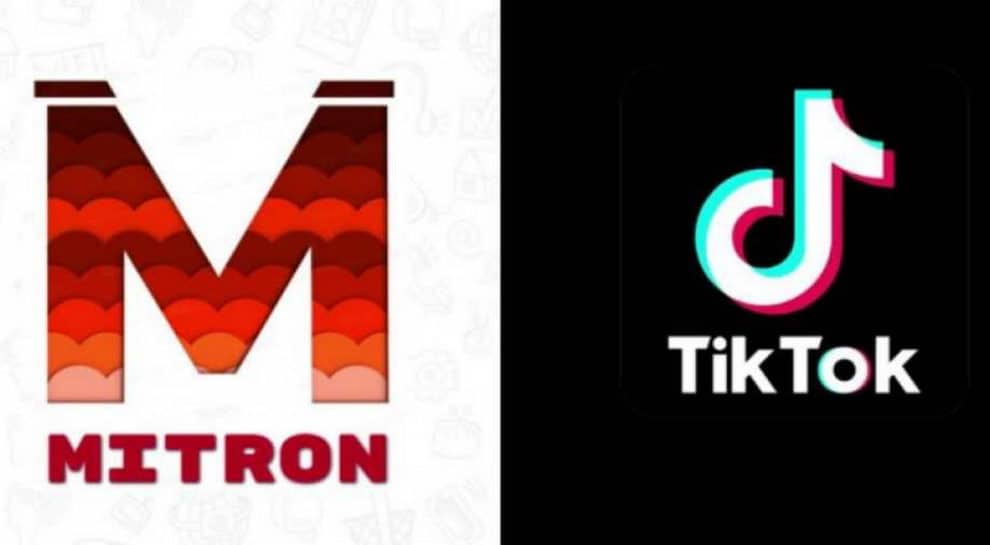 Unarguably, there have been a lot of fights and rivalries going on between India and China in the past. Although most of them come from disputed territories, there’s one that’s app-related. Now, China and India face another fight, but this time it’s taking a new form – Mitron vs TikTok app.

Mitron, a newly introduced short video-sharing app, has started giving a stiff competition to the TikTok app. That’s because it’s now on the second spot on Google Play Store within a month of its release.

The app, which was designed by Shivank Agarwal, an IIT Roorkee student, allows users to share short videos on the platform. Just like the Chinese rival TikTok, Mitron comes with lots of amazing features. These include a user-friendly interface, edit, share, and many more. Also, It has started becoming popular just like TikTok in India. And Presently, it has already hit over 5 million (50 lakhs) downloads on Google Play Store.

So why the ‘Mitron vs TikTok app’ comparison is spreading on the internet? Because the new video-sharing app is moving to the second spot on Google Play Store.

The app, known as TikTok clone, was able to gain a lot of downloads within a month of its release. All thanks to the Chinese app that started facing controversial issues in India – TikTok’s largest market after China. It also faced controversy on social media platforms like Twitter, with hashtag #BanTikTok shortly after a video glorifying acid attack was shared on the platform.

Is Mitron A Replacement For TikTok App?

Still on Mitron vs TikTok app, here’s a burning question: can the Indian app replace the TikTok?

Although Mitron is fast gaining popularity in India, its chance of completely replacing TikTok in the short video-sharing industry is slim. That’s because TikTok is hugely popular, not only in India but across the world.

However, there’s a possibility that Mitron might replace TikTok in India. That’s because the Chinese app is facing some backlashes from right-wingers in the country. Reports also claimed that these people are behind the sudden rise of the MitronTV app on Google Play Store.

Mitron means friends in Hindi, and it often comes out whenever Narendra Modi, the prime minister of India talks. As defined by the supporters of the ruling government, Mitron brings out the spirit of nationalism in people. As such, there’s a high chance that the newly released app will gain a lot of favor in India, than TikTok.

Although the Mitron app is not yet available for iOS devices, Android users can always enjoy the app. The app is user friendly and allows users to watch as many videos as possible even when not registered on the platform. However, the only time when users need to sign in to the platform is when they want to upload and share videos.

In case you have an interest in downloading the MitronTV app, we have got you covered? You can get it on the Google Play Store here.