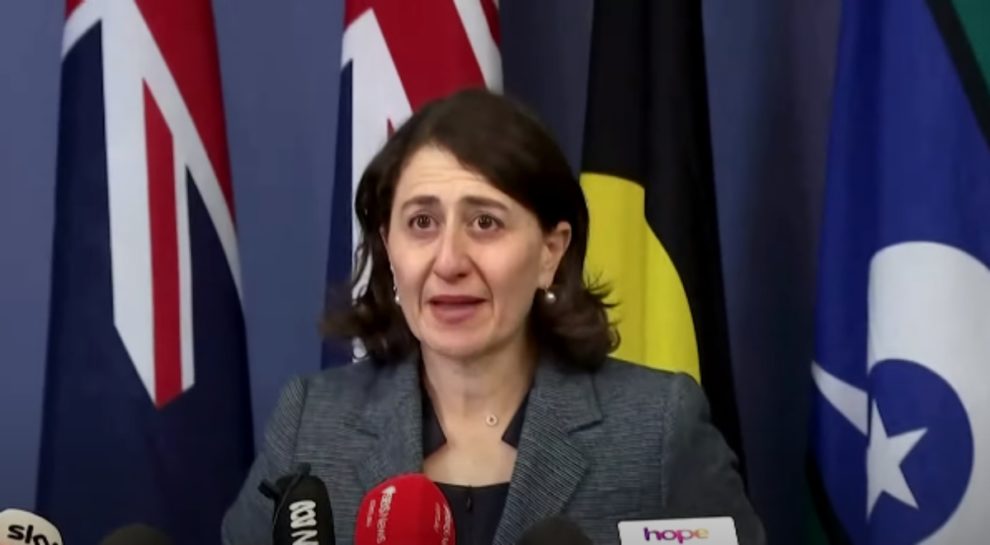 The announcement came after it was revealed earlier in the day that she was being investigated by the Independent Commission Against Corruption (ICAC) for a conflict of interest involving grant funding that she oversaw, according to Australian media.

“Resigning at this time is against every instinct of my well-being… I love my job and serving the community but I have been given no option following the statement,” said Berejiklian.

The ICAC will investigate whether Berejiklian violated the public trust and was likely to encourage her former partner, former Liberal MP Daryl Maguire, to commit corruption.

The investigation’s public hearings would begin on October 18, when the premier is expected to appear before the commission.

“Serving you has been the greatest privilege of my life. Please know that every day I gave it my all and worked as hard as I could to create a better future for the state and its people,” said Berejiklian.