PlayStation 5 is by far the most awaited gaming console of 2020. Sony unveiled its design, accessories, and other details at the ‘Future of Gaming’ event on June 11. The Japanese company had built a ton of hype ahead of the unveiling. Now that we have got a glimpse of the console, folks on social media have taken it in their own hands to make fun of it and imagine it in almost every situation. Obviously, they are doing it using memes. Here we take a look at the ten best and ridiculously hilarious PlayStation 5 design memes.

Unlike the Xbox One’s boring design, the PlayStation 5 boasts a sleek and beautiful design with a black and white theme. The console comes in two variants: one with 4K UHD Blu-ray drive and a Digital Edition that lacks the disc drive. The Digital Edition is slimmer of the two. Accompanying the console is the DualSense controller, which Sony had announced in April.

The new PlayStation console stands vertically. It has vents for heat dissipation, and is jam-packed with exciting features and capabilities. Sony has also announced new accessories such as the wireless headphones, remote control, an HD camera, and a DualSense charging station. The company hasn’t revealed the pricing or release date, though we know that the console will hit the store shelves this holiday season.

Social media is having a field day

What the social media found amusing is its new design, which has taken gamers by surprise. Some said it looked like “something the company googled in 2009” while others thought it resembled an office folder. These are the ten best PlayStation 5 design memes on the Internet:

1- The Pope should have seen it coming 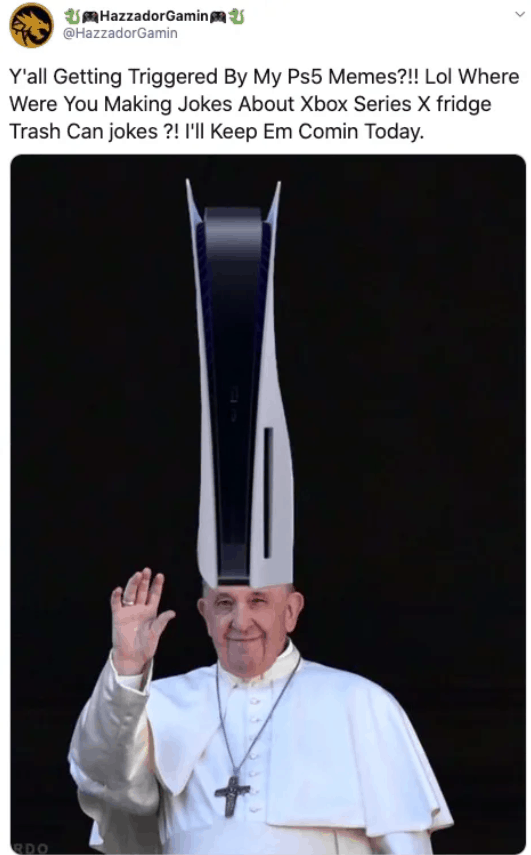 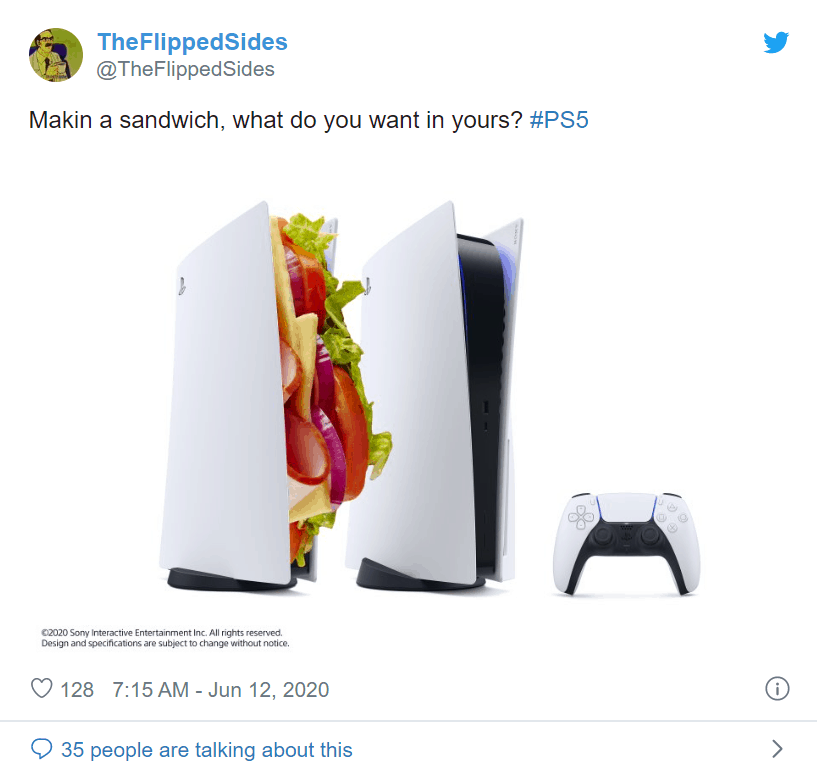 3- Burj Khalifa designers should have waited until the PS5 arrived 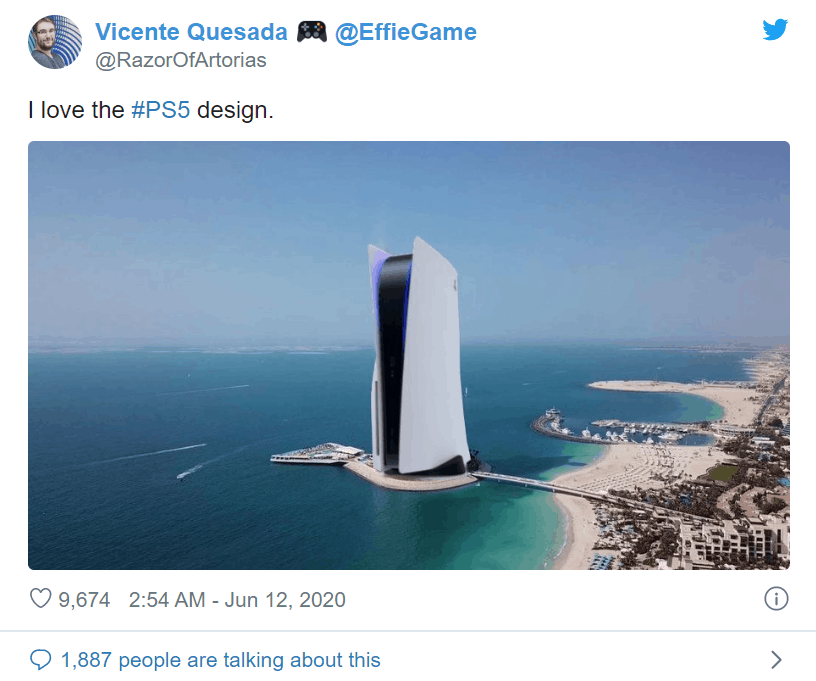 4- An aircraft carrier from Sony? Are you kidding me? 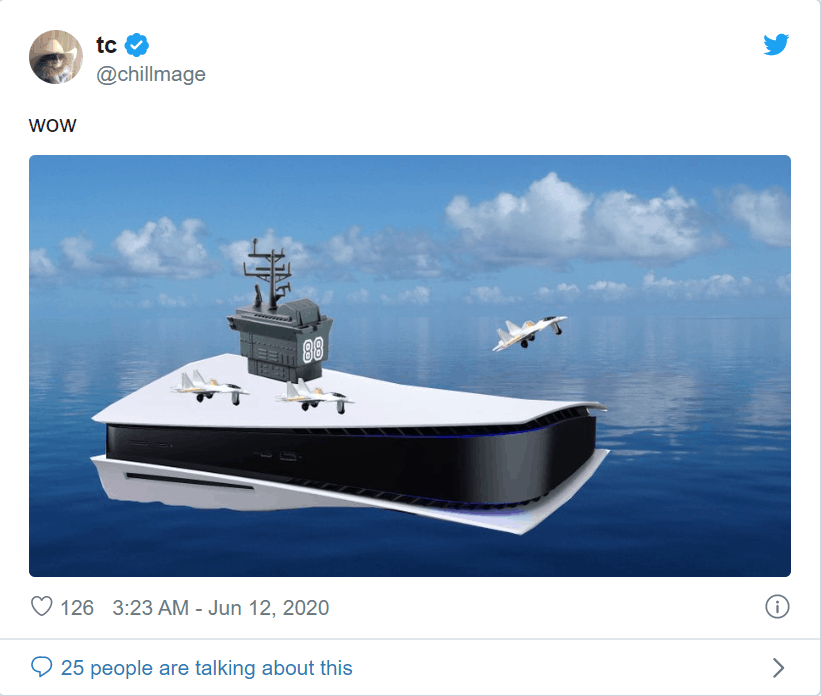 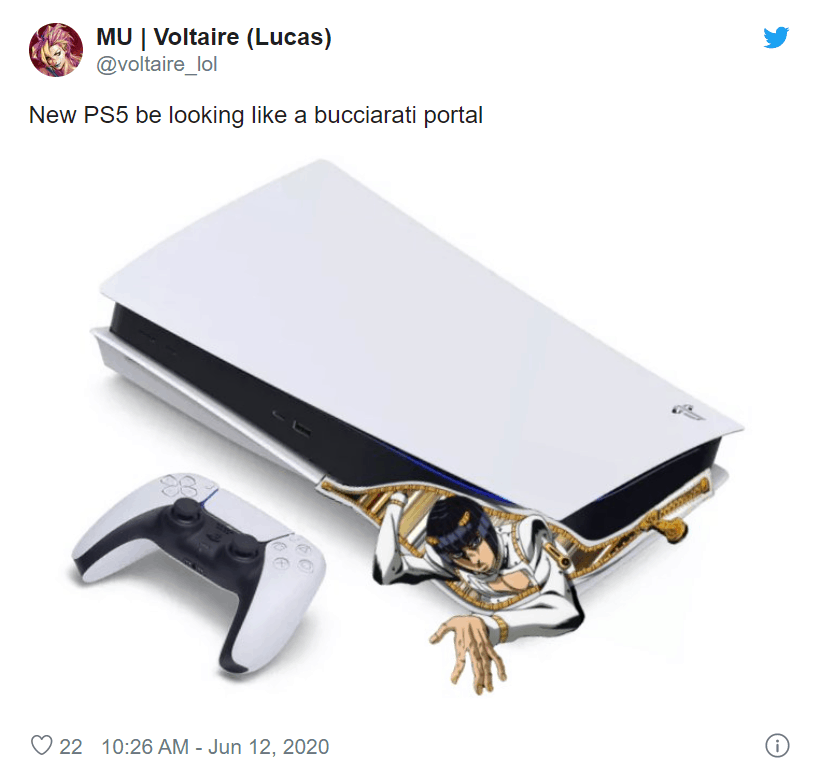 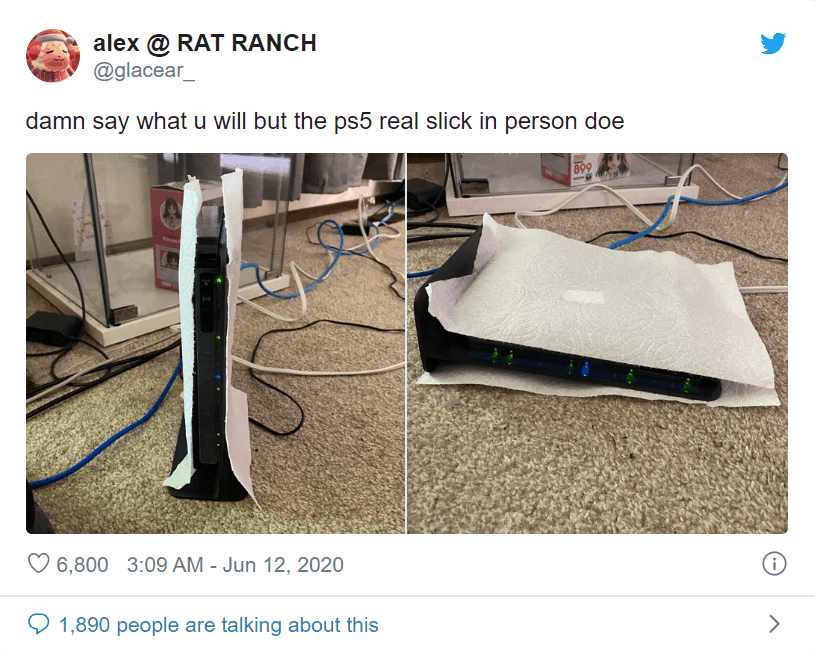 7- Going back in history is not the future 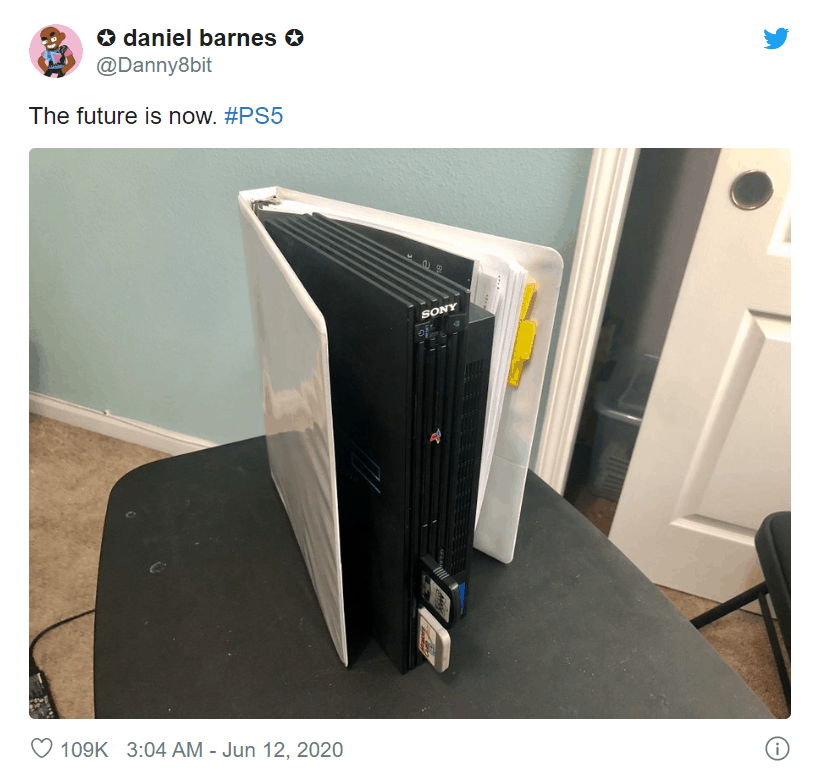 8- What the hell is a console doing there? 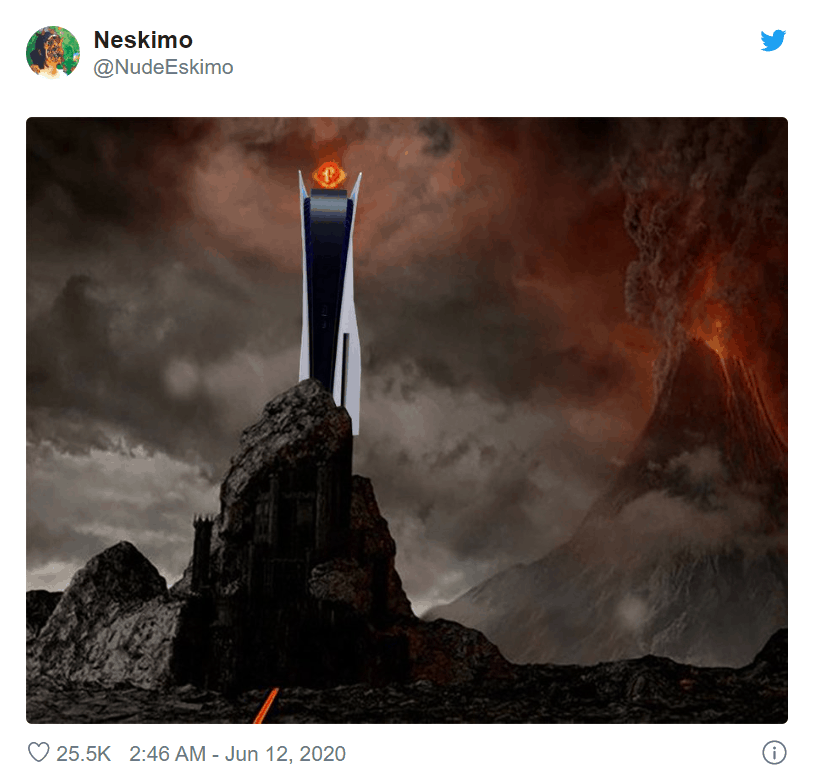 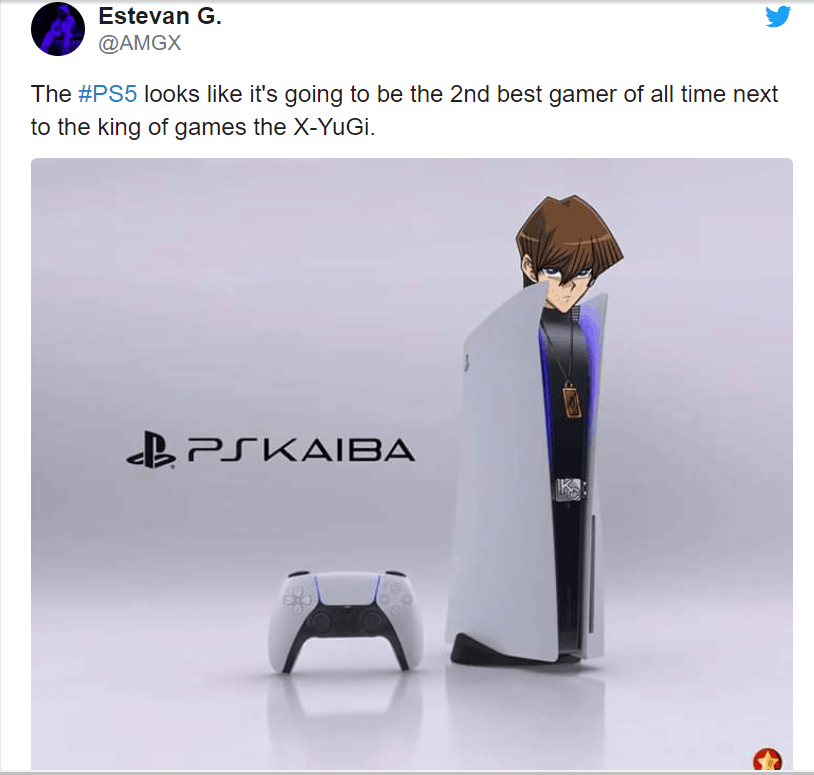 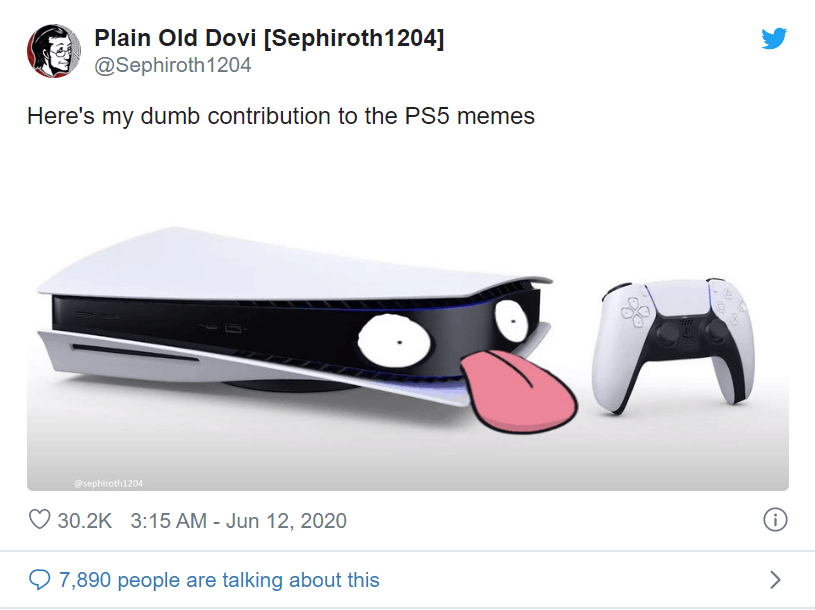 People on social media are having a field day taking potshots at the PS5, some even comparing it to Batman and a duck’s beak. Once the console hits the store shelves, millions will flock to buy it.