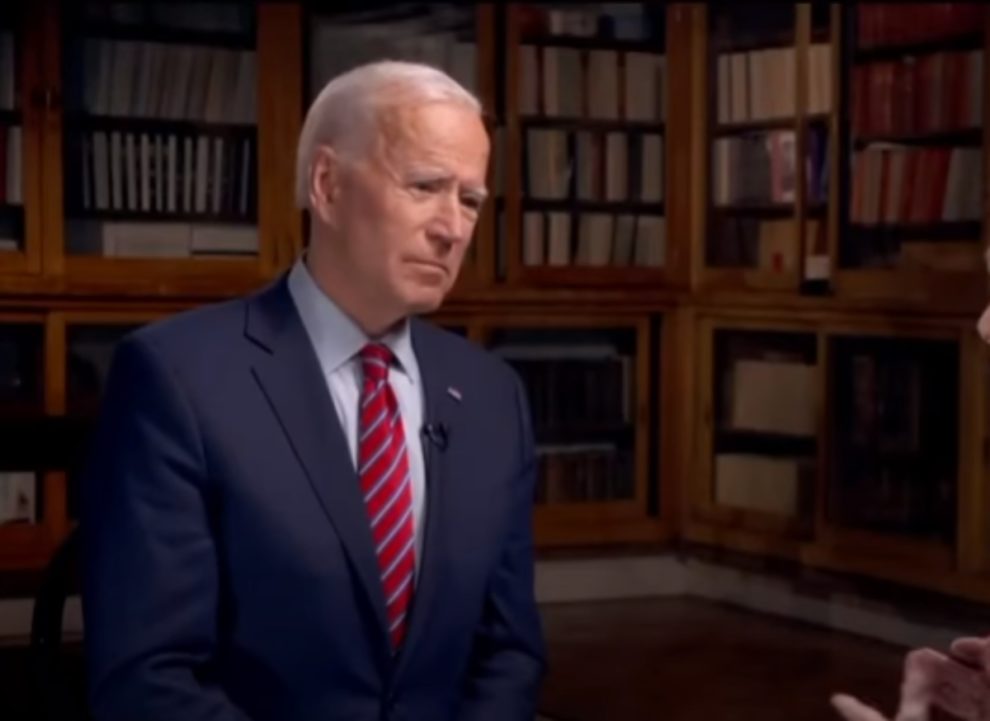 The Wall Street Journal editorial board said that US President Joe Biden’s statement on Saturday washing his hands of Afghanistan “deserves to go down in history as one of the most shameful in history by a commander in chief at such a time of American retreat.”

As the Taliban advanced on Kabul, Biden sent a confirmation of US abandonment in which he absolved himself of responsibility, deflected blame to his predecessor, and essentially invited the Taliban to take over the country, according to the WSJ editorial board.

The Afghan military’s last line of defence crumbled with that declaration of surrender.

According to the report, the jihadists who the US toppled 20 years ago for sheltering Osama bin Laden will now fly their flag over the US Embassy building on the 20th anniversary of 9/11.

“Our goal all along has been to offer constructive advice to avoid this outcome. We criticised Donald Trump’s deal with the Taliban and warned about the risks of his urge to withdraw in a rush, and we did the same for Biden. The President’s advisers offered an alternative, as did the Afghanistan Study Group. Biden, as always too assured of his own foreign-policy acumen, refused to listen,” WSj said.

“One more year, or five more years, of US military presence would not have made a difference if the Afghan military cannot or will not hold its own country,” Biden had said.

But the Afghans were willing to fight and take casualties with the support of the US and its NATO allies, especially air power. A few thousand troops and contractors could have done the job and prevented this rout, WSJ said.

“When I came to office, I inherited a deal cut by my predecessor, in which he invited the Taliban to discuss at Camp David on the eve of 9/11 of 2019, that left the Taliban in the strongest position militarily since 2001 and imposed a May 1, 2021 deadline on US forces.

“Shortly before he left office, he also drew US forces down to a bare minimum of 2,500. Therefore, when I became President, I faced a choice — follow through on the deal, with a brief extension to get our forces and our allies’ forces out safely, or ramp up our presence and send more American troops to fight once again in another country’s civil conflict,” Biden had said.