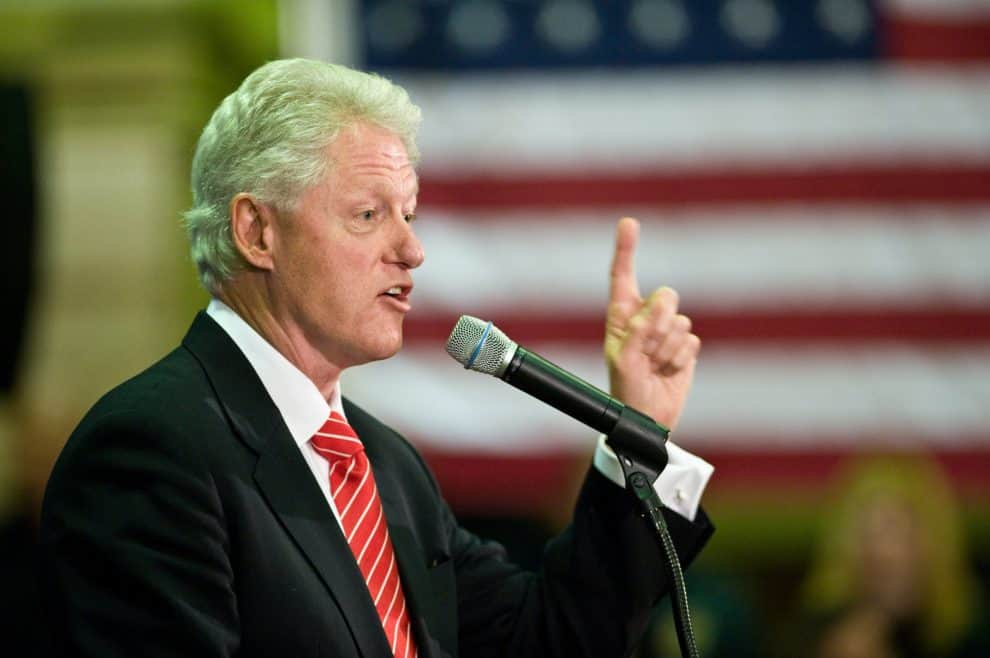 Former US President Bill Clinton has more than one scandal under his belt, though the Monica Lewinsky saga gets most of the attention. Court documents unsealed on Thursday revealed that Bill Clinton stayed on Jeffrey Epstein’s private Caribbean island with two young girls. If you are an alien who doesn’t know who Jeffrey Epstein was, he was a convicted sex offender.

Virginia Giuffre is the woman who had accused Jeffrey Epstein and his accomplice Ghislaine Maxwell of abusing her and engaging in child sex trafficking. Giuffre told lawyers in 2011 that she once saw former President Bill Clinton on Jeffrey Epstein’s private island. He was accompanied by “2 young girls” from New York, and Ghislaine Maxwell.

When Giuffre asked Epstein what Clinton was doing on the private island, he laughed it off saying that “He (Clinton) owes me favors.” Epstein never shared with Giuffre what those favors were. But she believed that the sex offender might just have been joking. 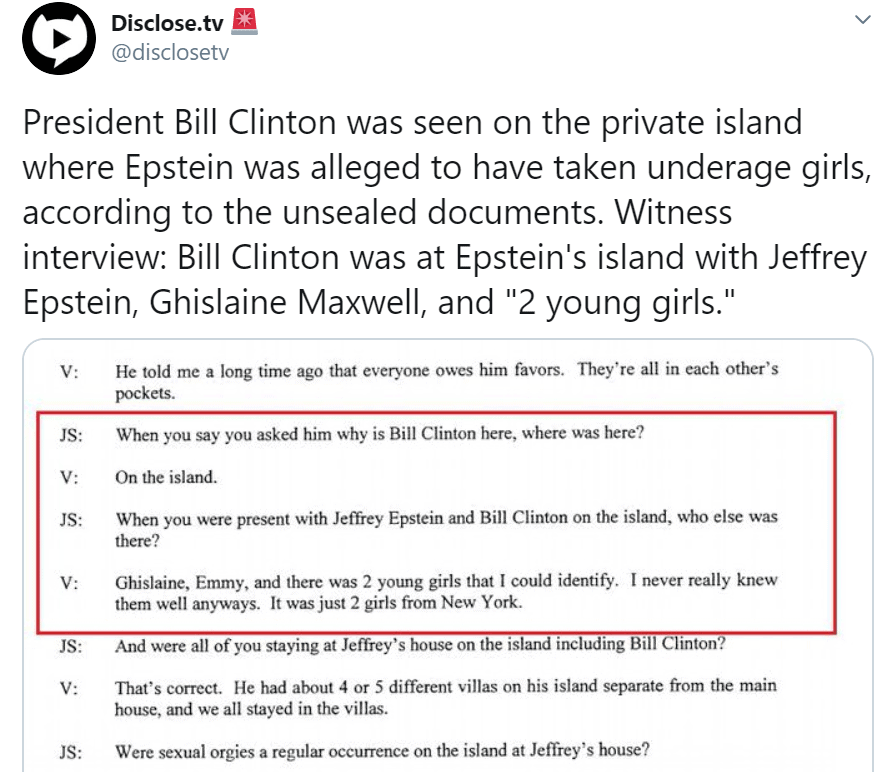 The documents made public on Thursday were part of a 2015 civil defamation lawsuit. Jeffrey Epstein had named his private jet “Lolita Express” after the 1955 novel Lolita, which depicted a professor’s sexual encounters with a 12-year-old girl. Epstein and Maxwell reportedly used the private jet to transport under-age girls to the private island.

Ghislaine Maxwell says Jeffrey Epstein was murdered in US jail