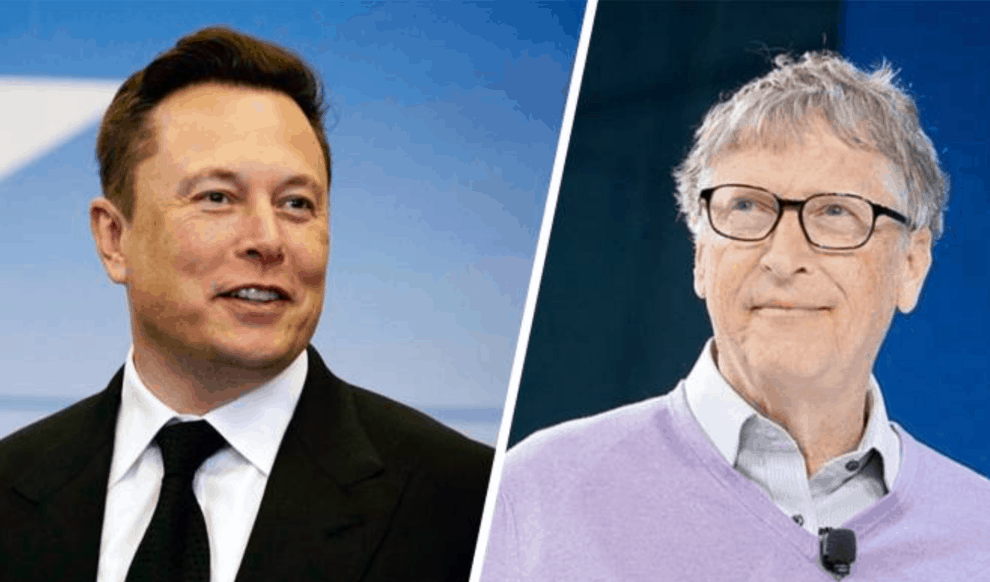 Bill Gates and Elon Musk are not exactly lovers. In the past, the Tesla CEO has taken a dig at the Microsoft co-founder for choosing a Porsche instead of Tesla as his first electric car. Earlier this week, Bill Gates appeared on CNBC Squawk Box and suggested that Elon Musk should stick to talking about rockets and electric vehicles. Musk shouldn’t talk about the COVID-19 pandemic. Elon Musk responded to Bill Gates’ comment through a tweet saying that Billy G is not my lover.

Musk should stick to rockets and electric cars, says Gates

Bill Gates told CNBC that Elon Musk often maintains “a high level of outrageous comments” on social media. The billionaire was discussing misinformation related to the coronavirus on social media. Of course, Gates was referring to Musk’s controversial tweets about the COVID-19 pandemic, which earned the Tesla boss the social media ire.

Earlier this year, Musk tweeted that the COVID-19 related deaths were overcounted. He downplayed the impact of the pandemic on public health and the US economy. Musk even argued that the lockdowns were unnecessary restrictions. He described California’s approach to fighting the pandemic as “fascist.”

Gates is one of the world’s most generous philanthropists. He has poured hundreds of millions of dollars to help develop the COVID-19 vaccine. But Gates himself has been the subject of multiple conspiracy theories, some demanding his arrest. The Microsoft co-founder told CNBC that misinformation travels faster than facts on social media.

Talking about Elon Musk, Gates said the Tesla CEO isn’t involved in vaccines. He suggested that Musk should stick to talking only about electric cars and rockets. “I hope that he doesn’t confuse areas he’s not involved in too much,” said Bill Gates.

Bill Gates and Elon Musk are not lovers

A Twitter user shared Gates’ comment on Musk, and tagged the latter. The Tesla CEO took an indirect dig at the Microsoft co-founder. He said, “Billy G is not my lover.” Of course, Elon Musk was referring to Bill Gates. The words were based on Michael Jackson’s popular song “Billy Jean is not my lover.”

Musk didn’t stop there. He posted another tweet saying, “The rumor that Bill Gates & I are lovers is completely untrue.” The tweet has garnered nearly 200,000 likes and 22,000 retweets.

The United States is the worst-hit country by the COVID-19 pandemic. The country has recorded 4.5 million confirmed cases and 153,000 deaths.