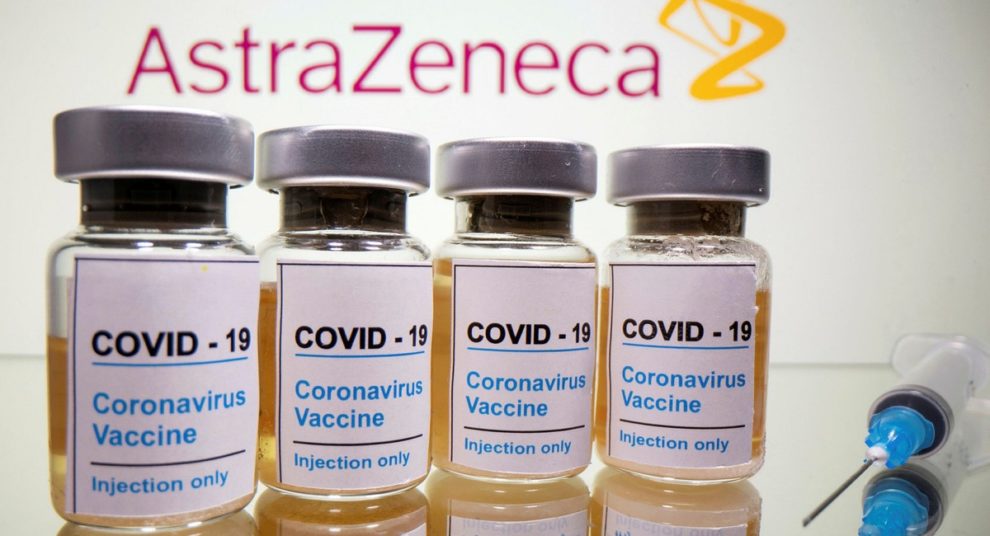 The Health Authority of Denmark temporarily suspended the AstraZeneca coronavirus vaccine on Thursday after reports of vaccinated people getting blood clots.

“Both we and the Danish Medicines Agency have to respond to reports of possible serious side-effects, both from Denmark and other European countries,” according to Soren Brostrom, the director of the Danish Health Authority.

They did not explain the number of blood clot cases. But Austria has halted the use of AstraZeneca jabs while probing the death of a person from a clotting issue. While another one sick from a pulmonary embolism. The latter is now recovering as confirmed by the European Medicines Agency.

Seven other European countries – Estonia, Italy, Iceland, Latvia, Lithuania, and Luxemburg, and Norway have also stopped using vaccines from this batch which consisted of one million shots and sent to 17 European countries.

According to the Danish Health Authority, the suspension period of the vaccine would be 14 days. The director of the National Board of Health in Denmark emphasized they have not opted out of the AstraZeneca vaccine but just halted it for the time being.

AstraZeneca has said its jabs go through strict and thorough quality controls. And that there have been “no confirmed serious adverse events associated with the vaccine”. It also acknowledged to be in contact with Austrian authorities and supporting their investigation.

Patient safety is the highest priority

“Patient safety is the highest priority for AstraZeneca. Regulators have clear and stringent efficacy and safety standards for the approval of any new medicine. And that includes COVID-19 Vaccine AstraZeneca. The safety of the vaccine has been extensively studied in Phase III clinical trials. And Peer-reviewed data confirms the vaccine is generally well-tolerated,” AstraZeneca stated.

However, the European Medicines Agency (EMA) said on Wednesday there was no proof AstraZeneca has a link with the two cases in Austria.

It said the number of thromboembolic cases in people who have received the AstraZeneca vaccine is not higher than that of the general people. Since 22 reports of such cases appeared out of 3 million people who had received it as of March 9.

The AstraZeneca-Oxford vaccine is being entrusted largely in the U.K. and European Union’s immunization releases.