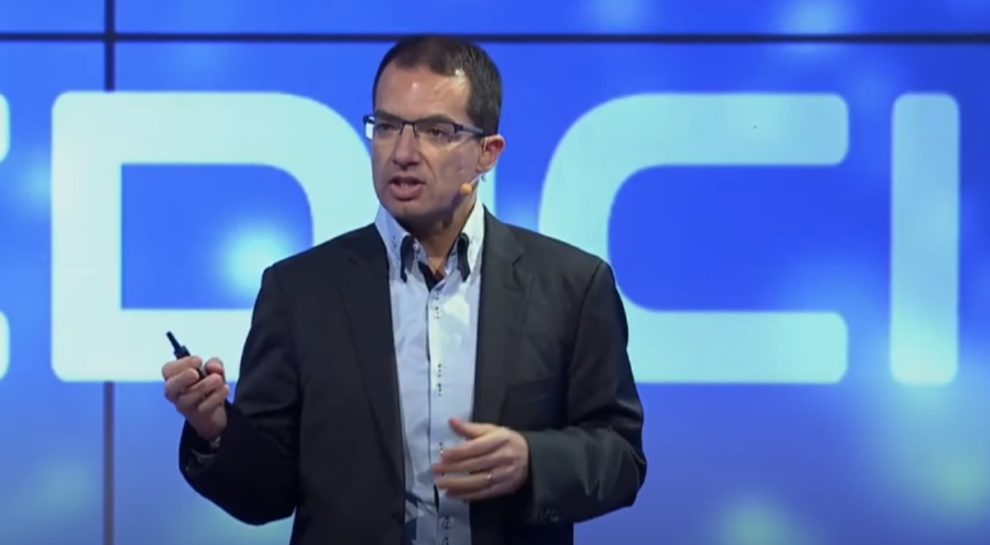 Booster efficacy against Covid-19 will likely decline over time, and people may require a fourth shot to increase their protection, according to Moderna CEO Stephane Bancel.

People who received their boosters last year, according to Bancel, will likely have enough protection to get them through the winter, when new infections rise as people gather indoors to escape the cold.

However, he stated that the efficacy of boosters will most likely decline over time, similar to what happened with the first two doses, according to CNBC on Thursday.

“I will be surprised when we get that data in the coming weeks that it’s holding nicely over time – I would expect that it’s not going to hold great,” Bancel was quoted as saying, referring to the strength of the booster shots.

However, Oxford vaccine expert Sir Andrew Pollard recently stated that regular booster doses every four to six months to fight Covid may not be a long-term solution to preventing Covid infections.

“Administering booster vaccines to everyone every six months was ‘not sustainable’,” Pollard was quoted as saying to the Daily Mail.

“We can’t vaccinate the planet every four-six months. It’s not sustainable or affordable. In the future, we need to target the vulnerable,” said Pollard, who was chief investigator of the Oxford Covid vaccine trials and director of the Oxford Vaccine Group, which developed AstraZeneca’s jab.

“Today, less than 10 per cent of people in low income families have even had their first dose, so the whole idea of fourth doses globally is just not sensible,” Pollard was quoted as saying to Sky News.

Pollard believes that future immunisation campaigns should focus on the most vulnerable adults rather than all adults.

Following the rapid spread of Omicron around the world, Israel has rolled out a fourth dose for over-60s, while health authorities in Germany, the United Kingdom, and France are planning a second booster.