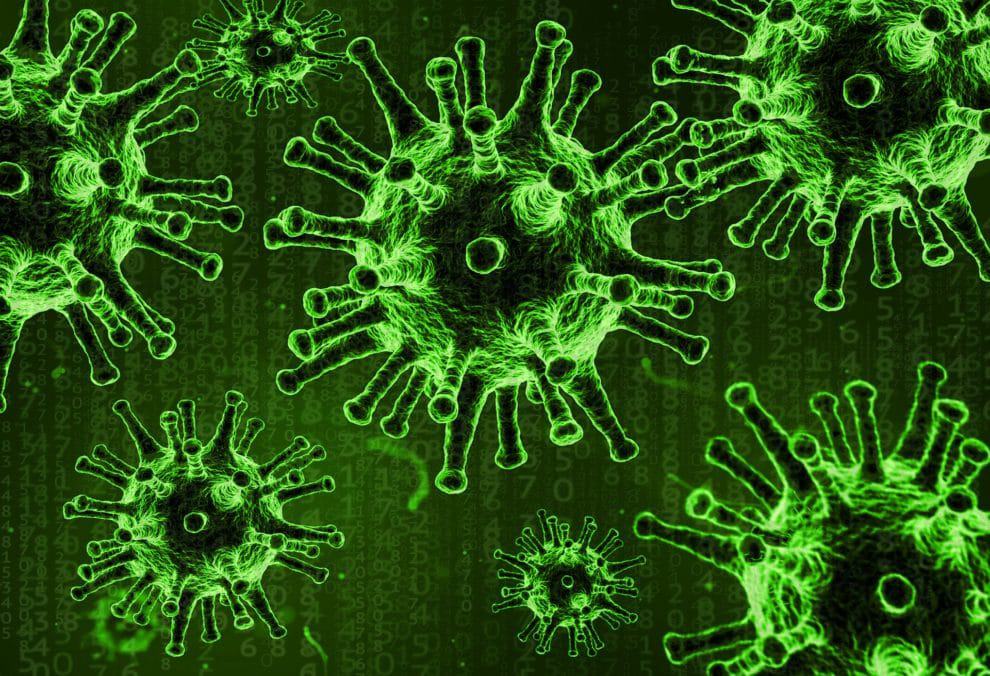 The situation of the new coronavirus in Brazil is increasingly chaotic, tragic, and out of control. The country registered the first case of COVID-19 on February 26 and now has almost 870 thousand confirmed cases and more than 43 thousand deaths. The country, in 4 months, reached the second place in the world list of deaths by the virus, behind only the US.

The growth of the disease in Brazil is both surprising and predictable. Surprising by the speed of the spread of the infection and predictable by the government’s inertia in containing the pandemic – which, as everyone knew, would cause structural damage to Brazilian and global societies. Unlike all countries in which the new coronavirus caused a similar number of deaths, in Brazil, lockdown measures were never implemented. The few policies of social isolation were limited to regional decrees such as wearing masks and partially closing trade in some cities, with absolutely no effective measures taken by the federal government at the national level.

In fact, the seriousness of the situation has been questioned by the government of Jair Bolsonaro since the beginning of the pandemic. The president and his main allies – between ministers and parliamentarians – have fluctuated between denialism and conspiratorial speeches about the pandemic. Several times, the president has said that the coronavirus is just “a small flu” and at other times, his allies have said that China created and spread the virus. Another emphatic speech by the president is the fanatical defense of the use of chloroquine and hydroxychloroquine as drugs against COVID-19, although several studies have pointed out that these substances are ineffective in most cases and that they can lead cardiac patients to death.

This controversy surrounding chloroquine was the cause of some of the biggest disruptions in the government. Former health minister, Luiz Henrique Mandetta, was dismissed by Bolsonaro for, among other disagreements, vetoing the recommendation for automatic treatment with chloroquine. In his place, Nelson Teich, a well-known Brazilian doctor, took over the ministry and resigned in a few days, shortly after disagreeing with the president on the issue of chloroquine and for, like his predecessor, defending total isolation. As a result of this turnover of ministers in the midst of the pandemic, Brazil is currently without a health minister. Provisionally, General Eduardo Pazuello, who is not a doctor, is occupying the position of interim minister. President Jair Bolsonaro has so far made no indication to the ministry, being the Brazilian public health without leadership amid a pandemic of more than 40,000 dead in the country.

Worsening the situation, regional governments, without any support from the federal government, began to collapse economically due to the soft isolation measures taken. As a result, some of the states most affected by the virus, such as Rio de Janeiro and São Paulo, began to exclude the few measures they had taken previously, reopening trade without any security measures. The result is that on the same days that Brazil rose in the ranking of deaths, the population was on the streets, frequenting shopping centers, restaurants, and all kinds of superfluous commerce. The media has fulfilled its role in this return of people to the streets, with the main outlets in the country encouraging a “conscious” return to normality, stating that it is possible to balance basic sanitary measures with the common routine of large cities – one of the main media agencies that currently deliver this speech is “Rede Globo de Televisão”, the largest TV network in Brazil.

The results of this return to the streets at the peak of infection will be seen in a few weeks when those infected start to show symptoms. In fact, Brazil has accelerated the arrival of a second cycle of infection, which is likely to be even more deadly than the first one. There is still a factor that is being ignored by the mainstream media, which is the underreporting. Several studies indicate that Brazil is one of the most underreported countries in this pandemic, with calculations varying in estimates from 3 to 12 actual infected for each case officially reported. A large portion of Brazil’s poor population does not have the resources to test the new coronavirus, being infected, and even dying without entering official government statistics. If the real numbers were completely reported and counted, Brazil would probably be very close or even with the same death toll as the US.

As a legacy of Jair Bolsonaro’s incompetence to deal with the coronavirus, Brazil is not only dealing with the loss of thousands of lives, but also with its international decline, becoming increasingly isolated on the world scenario. Several countries have closed their airports for flights departing from Brazil. In the diplomatic field, the Brazilian government is criticized by practically all nations, including the United States and Donald Trump – of whom Jair Bolsonaro claims to be a personal friend – who has repeatedly disapproved Bolsonaro for the way he deals with the virus.

For many months, Brazil was on the verge of political, social, and economic collapse due to the coronavirus. Now, this collapse seems to have arrived. As Europe recovers, the American continent rises as the new global epicenter and Brazil as the second most affected nation on the planet. If harsh isolation measures had been taken months ago, the situation would be different now. Now, however, even if such measures are taken, it will be too late.