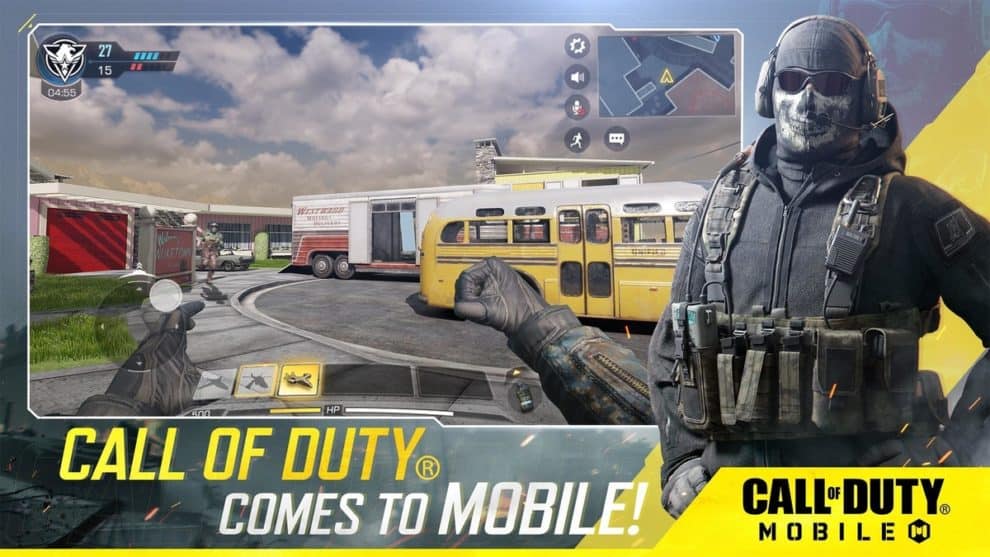 No doubt, Call of Duty (COD) Mobile is one of the most popular mobile games. It’s mostly favored because of its battle royale and the multiplayer feature. Recently, the developers of the game released the season 7 of the mobile game, and it added tons of new content for players. Initially, the just-released season was supposed to arrive in the first week of June. However, it’s delayed due to the George Floyd protests that took place across some cities in the US. Although the new season of COD mobile comes with tons of content, there are still a lot of other items that didn’t make it with the season. Now, looking at the leaks so far, it seems like Season 8 of Call of Duty Mobile will come with new items for players.

In this article, we’ll be looking at all the leaked content for the upcoming Season 8 of Call of Duty Mobile.

TiMi Studios Has Released The Season 7 Of COD Mobile

A few days ago, the developer of Call of Duty Mobile released the season 7 of the game, called Radioactive Agent. The new update comes with tons of content, including the expansion of the battle royale map for players.

Now, the battle royale map has been expanded with seven different areas, including Downtown, Sanitarium, Black Market, and Harbor. Apart from that, season 7 of COD has also been updated with several items for users to acquire in both the paid and free versions. Also, there’s an addition of vehicle Tank, multiple new weapons, skins, and calling cards, in the newly released season. So far, players have been enjoying the newly released season. However, it looks like a lot of content is yet to make it on the season.

Now, there are different leaks of the upcoming season 8 of Call of Duty Mobile online. Let’s have a quick look at some of them below.

You can check the video of the leak posted by Gamer’Spot on his YouTube below for more information:

It’s worth noting that these are just leaks, and should be taken with a pinch of salt. According to reports, TiMi Studios will release the upcoming season 8 of COD Mobile in August 2020.