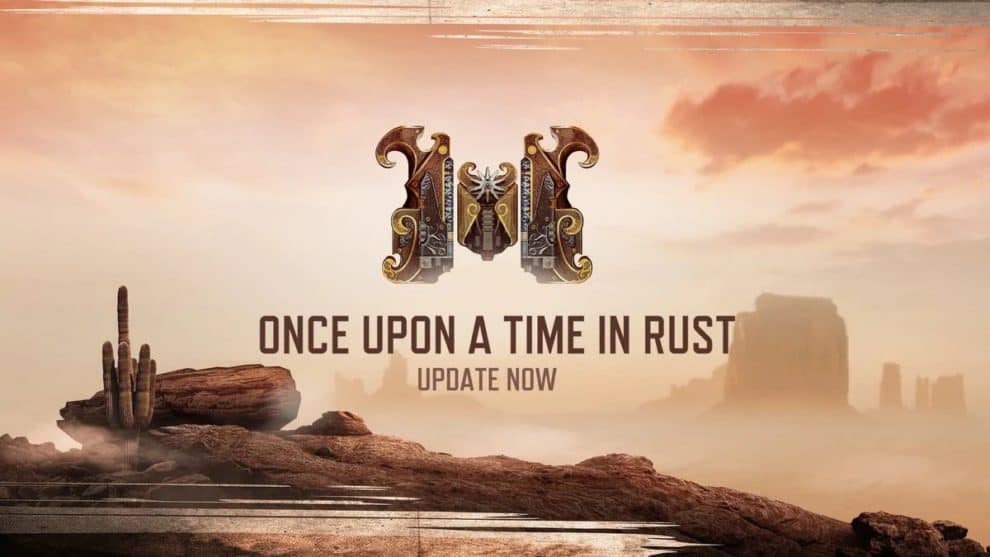 Not too long ago, the latest update for Call of Duty mobile has been released and with it, the Call of Duty Mobile Season 6 has begun. The sixth season of one of the most popular mobile games is titled Once Upon A Time In Rust and with it, a lot of new and interesting changes have been made as well as new content has been added with the major elements being new classes, new modes, and a completely new map.

A new map was introduced in the new game which originally appeared in Call of Duty: Modern Warfare 2. This map will be available in 2v2 Showdown, Rapid Fire, and Hardpoint modes and according to the developers, has an “incredible amount of variety offered through both the design and the many game modes it will be available on.”

The newest season of Call of Duty mobile brings us the new Annihilator operator class that comes bundled with a Free Battle Pass. Along with the Battle Pass, it also comes with a new revolver which is extremely powerful, so much in fact, that if you are able to hit your enemy anywhere on their upper body, the enemy will die in one shot.

Call of Duty Mobile Season 6 has also brought a new class into the gale called the Poltergeist which will be available in Battle Royale sometime in late May. Fitting to its name, the Poltergeist class will have the ability to become invisible and will be able to sneak up on enemies and eliminate them without them even noticing them, however, players will be able to detect the Poltergeist if one gets too close to them.

With the new update, two new modes have been added to the game. The first one is called “Capture the flag” and in this mode, players will be tasked with either defending or finding a chest of gold. The other new mode, called “Kill confirmed” will require players to kill enemies and collect their dog tags. While these modes are not immediately available, they are likely to go live in the early days of May.