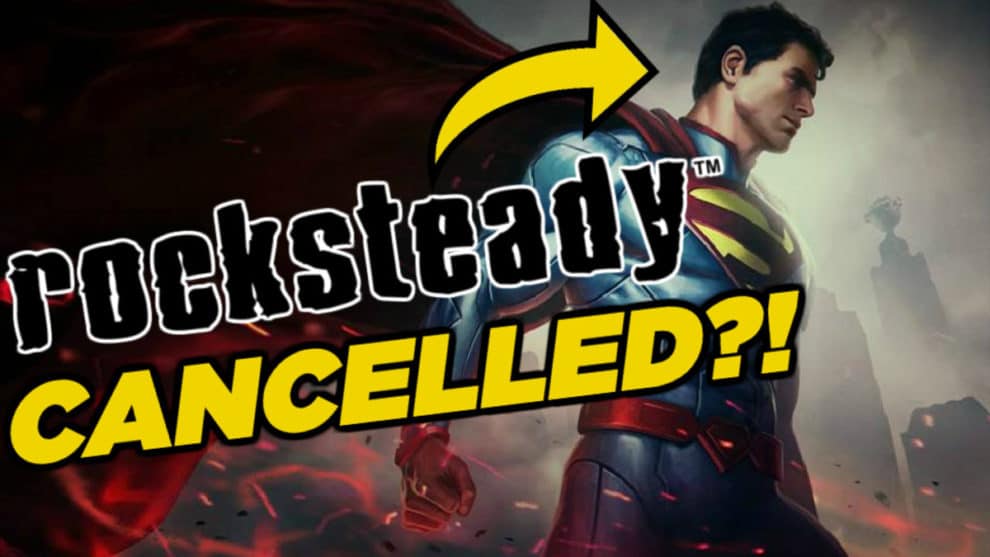 It has almost been half a decade since Rocksteady’s Batman: Arkham Knight was released, and no new video game has been announced, and while many have speculated that Rocksteady was going to announce a new game for a while now, rumors have started circulating the internet that Rocksteady’s new superman game got rejected by Warner Brothers.

According to James Sigfield of Geek Worldwide, Rocksteady has offered to do a new Superman game along with their Arkham Knight title way back in 2015 and the proposal made it to the manager of Warner Bros. but was ultimately rejected. James Sigfield is not the most credible source however so take everything with a pinch of salt. If this information is true, the reason behind the rejection of the project is unclear, especially when we take the fact that Rocksteady Studios Batman games have been hugely successful and have even become one of the most popular video game franchises.

There is however some speculation about the possible reasons why Rocksteady’s new superman game got rejected and first on the list is the fact that the Superman comic books are not selling as they used to and that Superman himself is going down in popularity. This is supported by the fact that there haven’t been any great Superman movies lately, the latest movie isn’t even titled Superman but Man of Steel instead. Another possible reason, however, is the possibility of a Justice League game being in development instead.