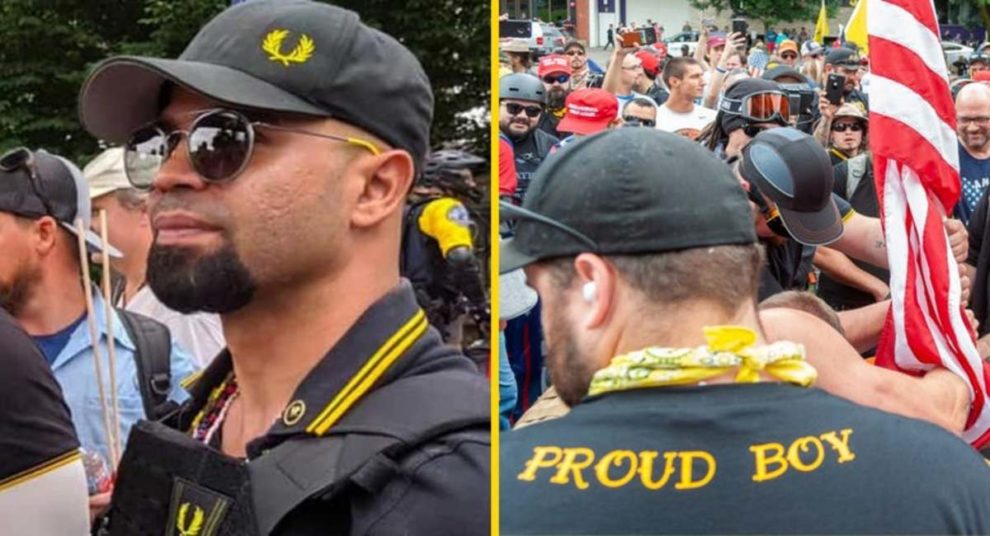 The Canadian government will add the far-right Canada Proud Boys movement to the list of the terrorist group, The Toronto Star reports.

By unanimous consent, lawmakers in the Canadian House of Commons on Monday adopted a motion calling on Justin Trudeau’s government to use all available tools regarding the proliferation of white supremacist and hate groups and the designation of the Proud Boys as a terrorist entity.

Officials have said that they are gathering information in a bid to counter domestic extremism, however, Canada’s government has not mentioned whether it will designate the group as a terrorist entity.

The Canada Proud Boys went through additional critical observation by law enforcement agencies in both countries after the Jan. 6 storming of the U.S. Capitol Building. They have been labeled as a “hate group” by civil rights organization the Southern Poverty Law Center but has not been formally denounced by the US government.

The Proud Boys were founded by Canadian Gavin McInnes and are known for their anti-Muslim and misogynistic rhetoric. The group was actively supportive of President Donald Trump during his administration. Trump refused to condemn them while being invited by President Joe Biden during a presidential TV debate in September. He rather told Proud Boys to “stand back and stand by.”

According to Canadian law, putting the Proud Boys on the country’s list of terror organizations means members can be brought to trial simply for being members.