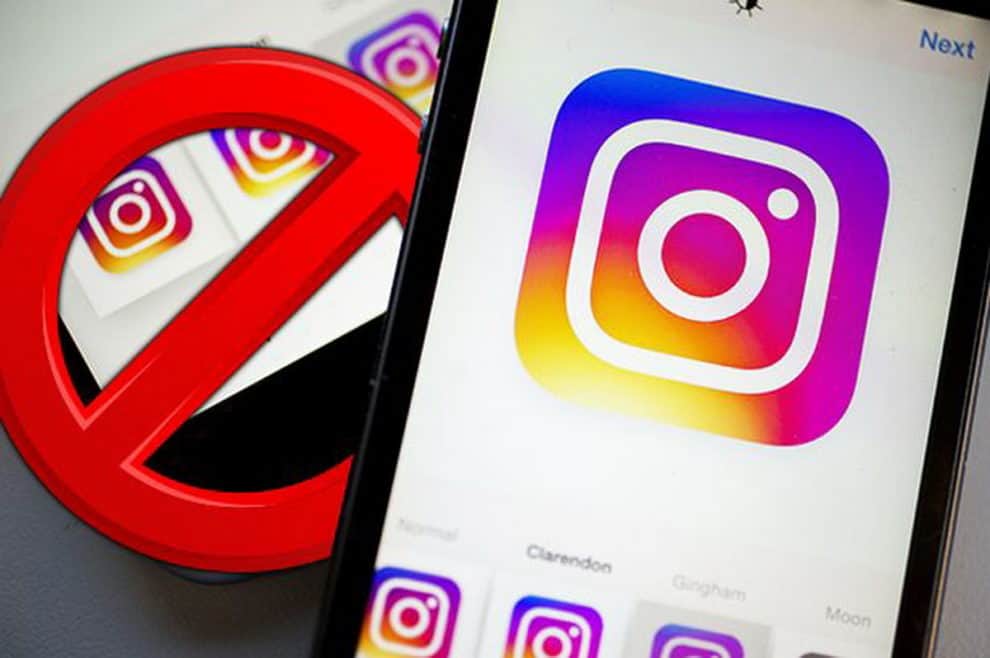 Dec 15, 2021 update: Twitter is filled with reports of “Instagram down” as several users say they are facing issues with the social media platform.

Nov 12, 2021 update: Instagram is down and having problems. Many users, from different regions, are reporting that they are facing issues with the social media platform.

Several users said they are unable to send or receive messages.

DownDetector shows increase in reports of problems on Instagram.

Nov 10, 2020 update: Reports surfacing on social media indicate that Instagram is down once again. Several users have voiced complaints regarding a network outage on the application. Users complained that they are unable to clock on stories, and the posts are not loading. Instagram has not officially acknowledged any of these reports. The network outage appears to be global. Many users have been facing issues with Instagram since last night.

Down-detector, the real-time service showing network outages on several platforms showed a hike in the number of complaints regarding Instagram. Down-detector Canada tweeted, “User reports indicate Instagram is having problems since 8:49 AM.”

One user said, “The iOS app is down for me also. Nothing is loading and the feed does not refresh. It was working yesterday.” While another said, “Is anyone else having issues with Instagram being down? It works one second and then stops working for 3 hours. I can’t reload my feed or post a story. This has been going on since yesterday.”

Instagram is one of the most popular social media applications used today. Several businesses operate solely via Instgram, such network outages can be extremely distressful for many people.

Sept 29 Update: Another day, another outage, Instagram is down once again and not loading at all for users around the globe. Some users are reporting that they can’t load the explore feed, while some say they can’t comment on the posts.

The Popular Down Detector platform shows a spike in problems with Instagram in the last few minutes. Many users say, their ‘Instagram app is down and not loading’ on the comments section of Down Detector.

please tell me your instagram is down also??? pic.twitter.com/sz1vvPIfpx

Sept 25 Update: It seems that Instagram servers are once again down and facing connectivity issues. The social media users have been complaining on Twitter about not being able to view the news feed. According to users, the news feed is not loading properly as it normally does. The online photo-sharing and social networking service has millions of users around the globe, several people have made careers as an “influencer” on Instagram.

One user tweeted, “Bro y’all Instagram trippin ? #instagramdown #Instagram”  There has been no official acknowledgment of these issues by Instagram yet. Another user tweeted, “Let me know why I kept resetting my WiFi to find out Instagram is dow.” It is apparent that Instagram is a hobby for many users, several users have been engaging in making memes regarding the situation to ease the pain of separation from Instagram. Lets hope the servers are back up and running in a few minutes, otherwise, all “influencers” will be unemployed.

It’s completely unclear at this early stage what might be causing the issue. As noted, reports globally show some people are struggling to log in, view news feeds, post photos, and view stories.

July 7 Update: Instagram is not working currently for many users, DownDetector shows news feed problems and issues. Users of the photo-sharing social media are reporting that they are unable to refresh their profile feeds.

The reason behind the Instagram service outage is still unknown.

Users on social media are reporting about the problem, here are some tweets on it:

@seoksjun: Instagram down AGAIN? someone tell them to deactivate their account, it’s getting embarrassing for them #instagramdown

@Dumplingthings: #instagramdown the reason Instagram is down because y’all bullied Kylie into posting details about that dress..  “ShE wOnT SaY wHeRe ShE gOt ThE dReSs FrOm”

@hegonbealright: With #instagramdown can we talk about how people don’t have to be affiliated with the organization to believe that Black Lives Matter?  BLM’s actions don’t disprove the slogan. I mean, there’s a reason why people who want to Eat Fresh don’t associate with Subway.

@Swiftglowing: me checking twitter to see if my wifi is broken or if instagram is just down #instagramdown

Here are some reports of Instagram being down from Down Detector’s platform: