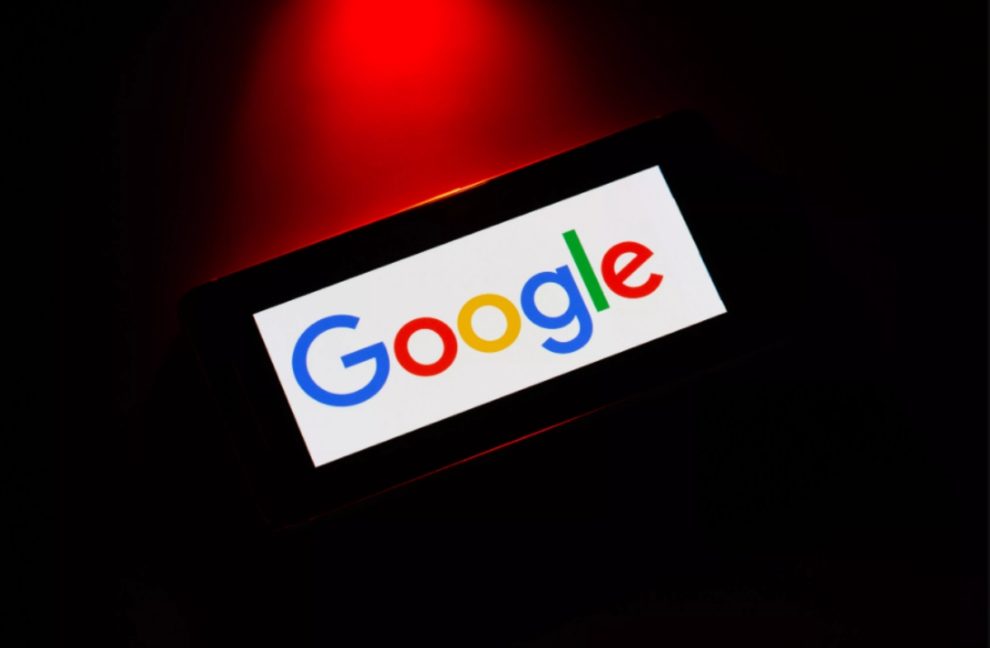 Google is known for rolling out updates to improve on their current functions for Google Meet and Classroom. But as the most recent update came out, students seem to have issues with Google Classroom Slides as they are unable to insert YouTube Videos.

The latest update to come out is to enhance the classroom meeting experience making it better with easier accessibility and added security. The new update allows students to join the meeting easily as the link is present on the side of the stream and if they show up early, there’s a waiting room set up for them to relax in till the instructor shows up.
However, the update wasn’t able to address a serious issue that has been plaguing students and teachers alike over the past few weeks. According to users who make use of Google Classroom, it is reported that it is impossible to insert videos from YouTube in slides assignments. This is something that has been found as a major inconvenience to teachers as they voice their complaints. 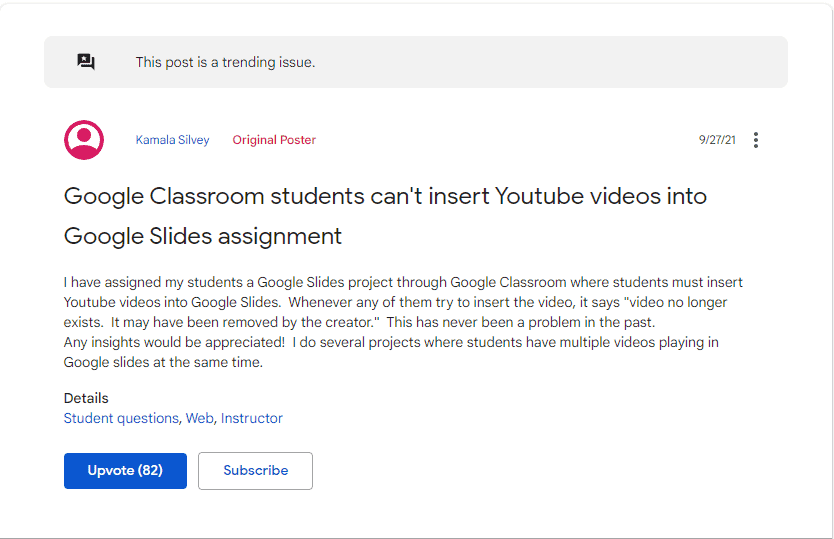 What Does Others Have To Say?

A few others verified the problem.

“Im also having a problem too when I’m teaching my pupils using the google slides my work get’s easy when I insert video from YouTube last year, this few weeks same problem I couldn’t insert video which it took me more time to show the video unlike before it saves me more time. Please consider our concern especially us teachers. Thank you”. – Source

“Same problem here.  It is interesting that the message that pops up “no longer exists” appears to be from Google Drive.  The child is not trying to embed anything from Google Drive… they are on the “by URL” tab and they paste in a YouTube URL.  Why would they get an error message from Google Drive saying the file may have been removed by the user?

Two weeks ago, I had 1-3 per class with this problem.  Now it’s half the class.  For now, they are sending me the URL and I embed the video for them.  I am concerned, seeing a post from another teacher, that this problem may soon extend to me.  I hope not!”. – Source

As the report above reads, the issue seems to be widespread and has been affecting teachers and students indiscriminately.

Is There A Fix?

As more people join in, an official from Google reported that they have identified it as a problem. A prodect expert commented that they are working on finding a solution. However, it’s been a week since the problem occurred yet there’s still no word of a fix.

It can be quite frustrating that an organization like Google is unable to address this problem. However, the students can rest assured as Google is working on finding a fix.